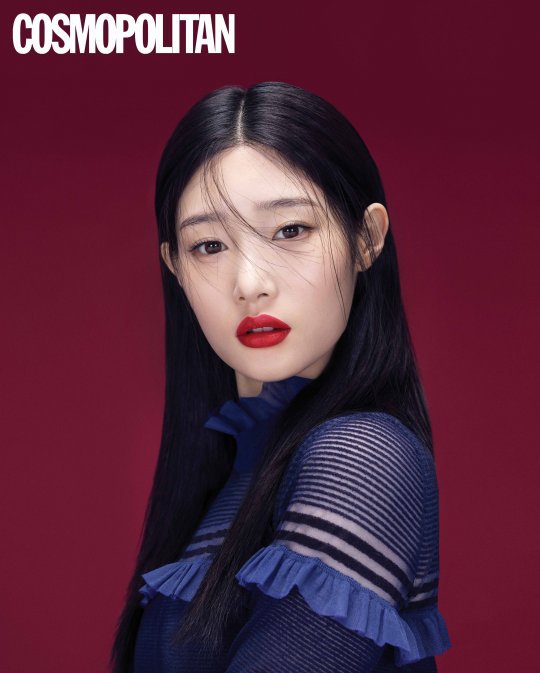 DIA’s Jung Chaeyeon, who is also currently pursuing her acting career, recently talked about her role in “Drinking Solo” and her growth as a person.

During her interview with Cosmopolitan, the artist explained that you can overcome slumps by keeping touch with your down-to-earth self, saying, “I felt happy on one hand since I achieved my dream in a short period of time, but I did experience a short but impactful slump due to my packed schedule. But after overcoming it, I was able to grow even stronger.” 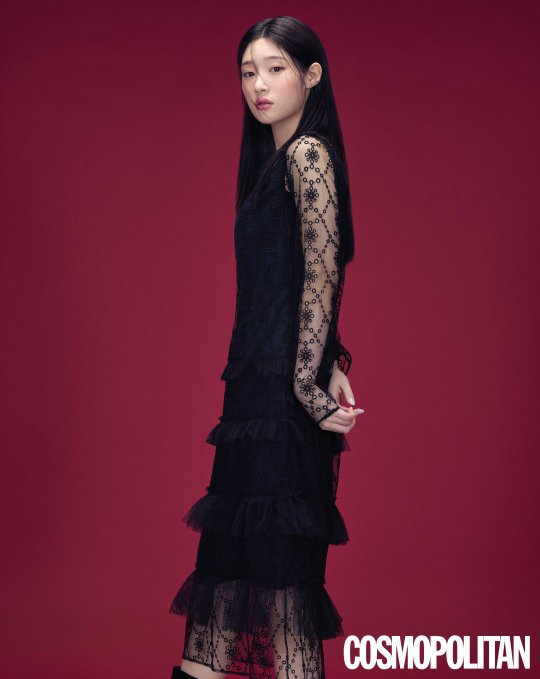 Jung Chaeyeon has succeeded as an actress as well as an idol through her recent role in the drama “Drinking Solo.” She revealed that she had to really work for her role in the drama, saying, “A chance for me to be in a drama came to me by surprise while I was promoting with I.O.I, but my agency was extremely opposed to it. I eventually got to appear in the drama after persuading my agency, and it was a good thing that I did, since the drama was even more successful than I’d imagined.”

DIA
Jung Chaeyeon
Cosmopolitan
How does this article make you feel?