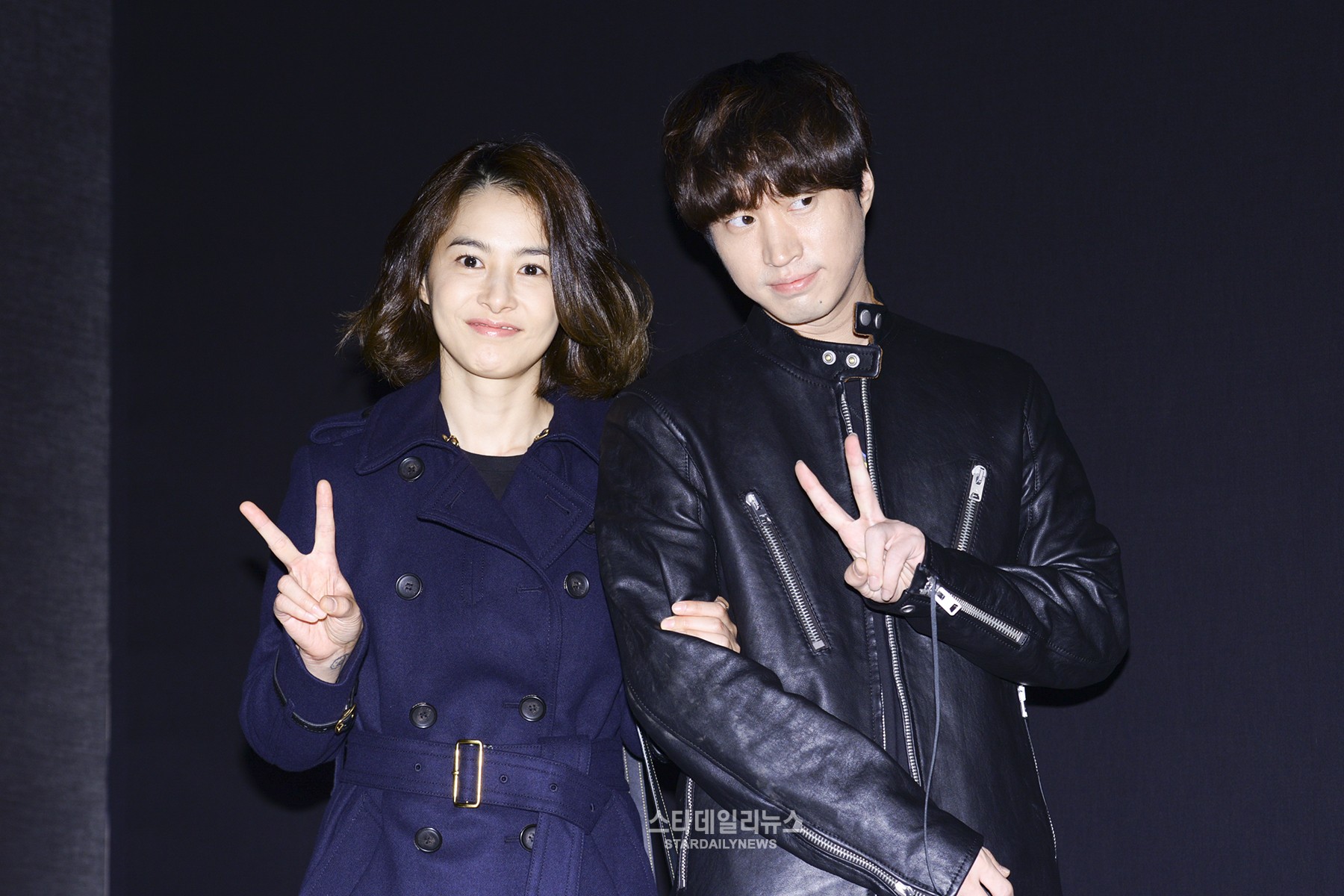 The term “couple goals” could be used to describe many, but Epik High’s Tablo and actress Kang Hye Jung is definitely a couple who lives up to this phrase time and time again.

In a Twitter post on January 19, the rapper posted a recent conversation he had with his wife, who appears to be lovingly saved as “Mine” in his contacts.

She wrote to him, “In the preview for a new SBS drama called ‘Defendant’ (main actor is Ji Sung), Epik High’s song came on. ‘Run away~ Run away~ (featuring [Nell’s] Kim Jong Wan).'”

Tablo hilariously commented, “Honey, you don’t know the song’s title, do you? It’s a song I worked so hard on though…”

Looks like Tablo may have to start asking his wife for song title suggestions!