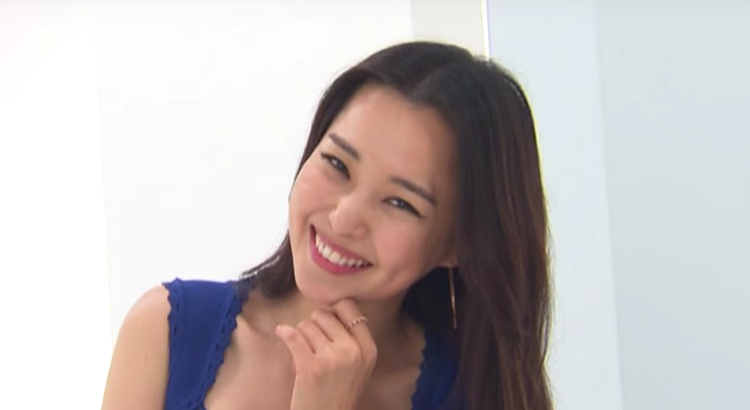 It seems that many people are hoping to hear wedding bells soon from Honey Lee and god’s Yoon Kye Sang!

The couple recently attended Rain and Kim Tae Hee’s private wedding ceremony together on January 19. Honey Lee and Kim Tae Hee are best friends as well as former classmates from when they attended Seoul University together.

At the ceremony, the former Miss Korea and actress Honey Lee received her friend’s flower bouquet during the traditional toss, while her boyfriend Yoon Kye Sang cheered her on.

Her agency quickly denied any marriage rumors afterwards and stated, “Honey Lee did catch the bouquet, but to our knowledge, it was a coincidental act. She has no plans for marriage right now.”

Yoon Kye Sang and Honey Lee previously confirmed their relationship back in 2013, after being sighted on a trip to Bali.

Honey Lee
How does this article make you feel?