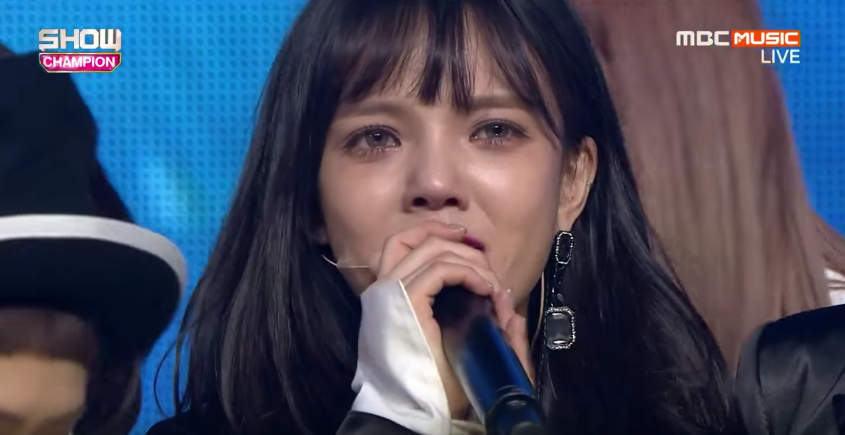 AOA’s Jimin Talks About Her Tears After “Show Champion” Win

AOA took home their first win for one of their title tracks “Excuse Me” on the January 18 episode of MBC’s “Show Champion,” and many couldn’t help but notice member Jimin when she tearfully thanked everyone.

The idol personally explained the reason for her tears when the girl group appeared on MBC FM4U’s radio show “Kim Shin Young’s Hope Song at Noon” on January 19.

DJ Kim Shin Young segued into the topic by revealing some inside stories she knows as the MC of “Show Champion.” After congratulating them again, she said, “Actually, I knew it would be [AOA]. When I went for the broadcast’s script reading that day, many people answered AOA when I asked who they thought had a high chance of winning. The producers said [the same thing] to me when I questioned them as well.” 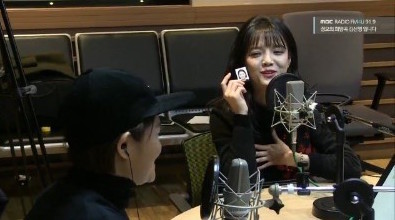 The other members jokingly teased, “Jimin cried a lot. She always sobs and has a tendency for tears.”

Meanwhile, Jimin explained, “I actually met up with Kim Shin Young a lot before our comeback. She said to me that she wanted to give us our first trophy with her own hands, and I was really emotional when that actually happened yesterday.” She also said that she felt really grateful to their fans, and expressed her thanks once more.