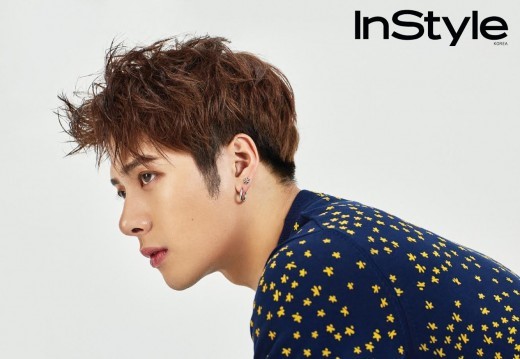 If you need a motivational boost, Jackson has a great point of view to share!

During a recent interview and photo shoot with InStyle magazine, GOT7’s Jackson talked about his love for music and becoming more well-known through his variety appearances.

“I have an image of always being bright and full of energy,” he started, and said he’s let himself go and “destroyed” his image many times as well. Jackson then revealed, “I also have a serious side, and I want to show that more from now on.”

Speaking of future goals, the idol also explained that he wishes to release a self-produced album one day, and that he is always listening and producing every chance he gets. 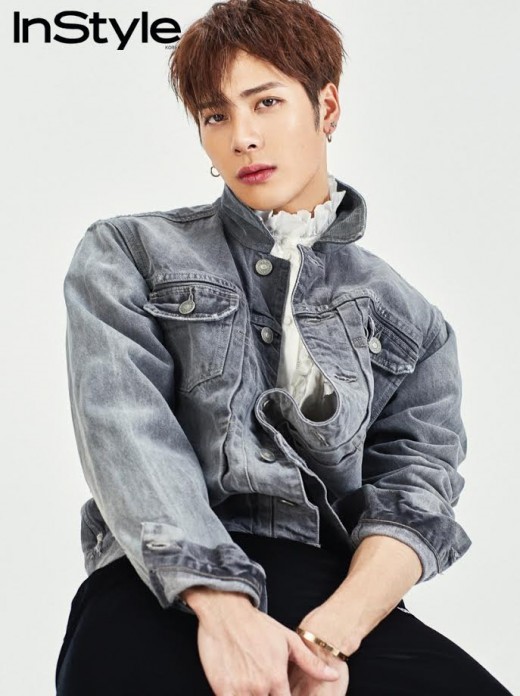 His dreams aren’t just thoughts in his head. Jackson also has an unwavering work ethic that backs them up. “Ever since I was an athlete, I’ve been influenced by the attitude athletes tend to have. ‘Nothing is impossible. I can do anything.’ If you practice with the goal of achieving 80 points, then you will only receive 80 points. However, if you set 200 points as your goal, then you can definitely surpass 100 points,” he stated.

Wise beyond his years, Jackson added that there’s no secret to achieving your dreams other than loving what you do and working hard. The idol explained, “You will eventually improve and become good [at what you do].”

Jackson will surely succeed in everything he wants to do with such a great attitude!

GOT7
Jackson
InStyle
How does this article make you feel?