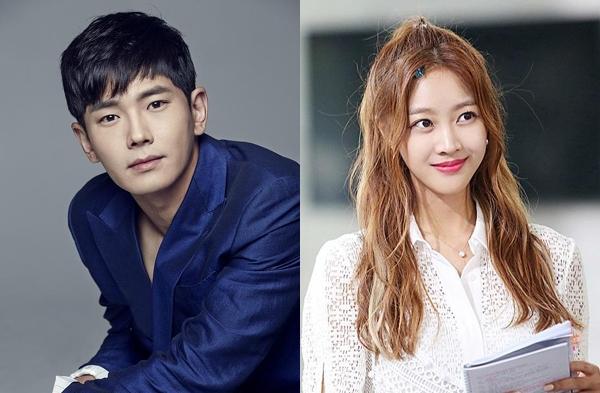 It was confirmed that On Joo Wan and Jo Bo Ah have broken up after dating for almost two years.

Both sides admitted to the reports about their break up, and On Joo Wan’s agency additionally explained, “They recently decided to break up. We did not directly ask our actor about the reasons, but from what we know, they naturally grew apart.

The two actors met through the tvN drama “Surplus Princess” in 2014 and had started dating in February 2015. While they were dating, On Joo Wan had uploaded pictures of themselves on Instagram, but now the account appears to have been deleted.

Meanwhile, On Joo Wan is preparing for his performances as the main character in a traditional Korean musical, and Jo Bo Ah is set to appear in the Sumatra chapter of SBS’s “Law of the Jungle.”

Surplus Princess
On Joo Wan
Jo Bo Ah
How does this article make you feel?