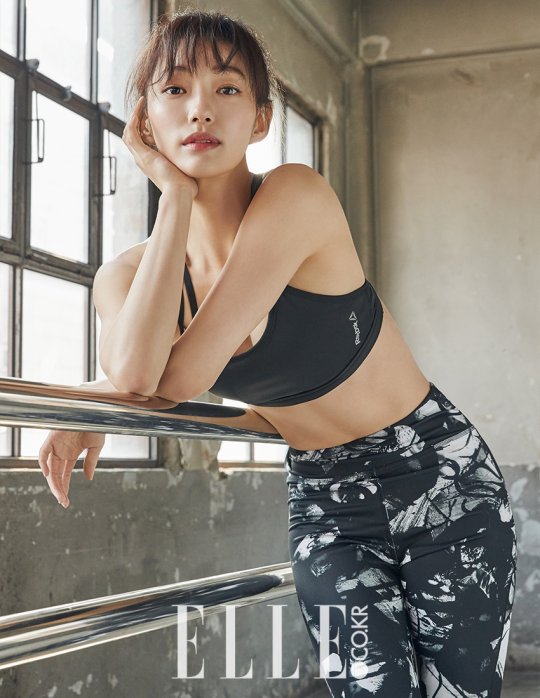 Lee El Of “Goblin” Is A Fitness Goddess For Elle

Elle magazine has released photos of actress Lee El from its February issue!

Recently, the actress has been busy with various projects across the fields of drama, film, variety shows, and more. In the images from Elle, Lee El revealed a new sexy and sophisticated side of herself for a fitness photoshoot. 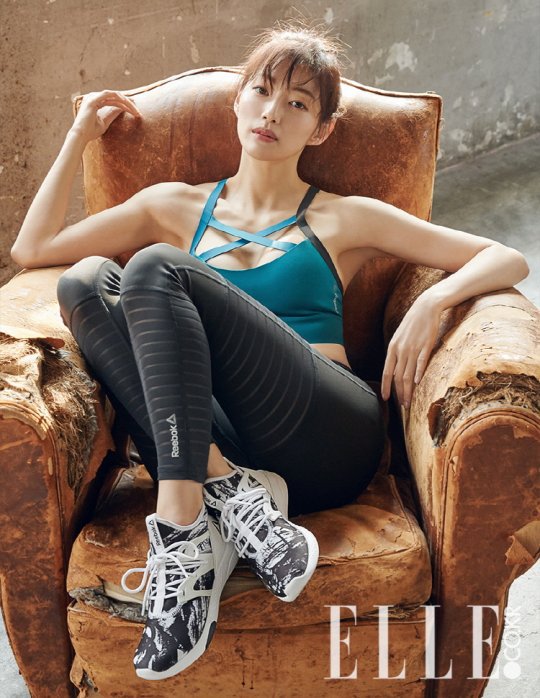 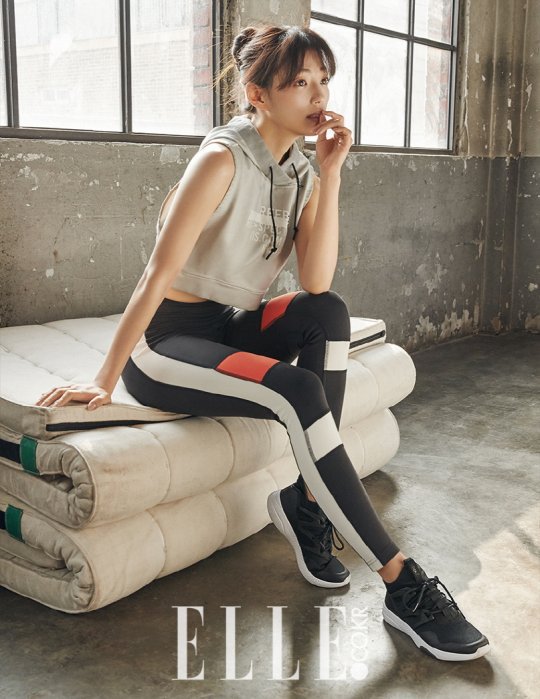 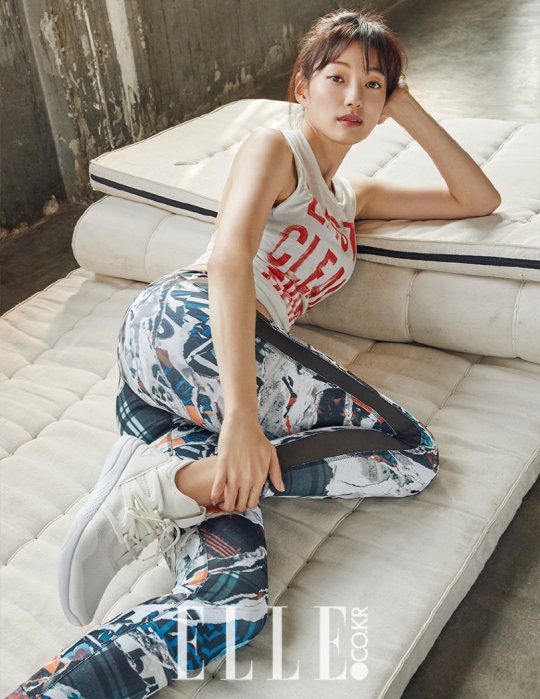 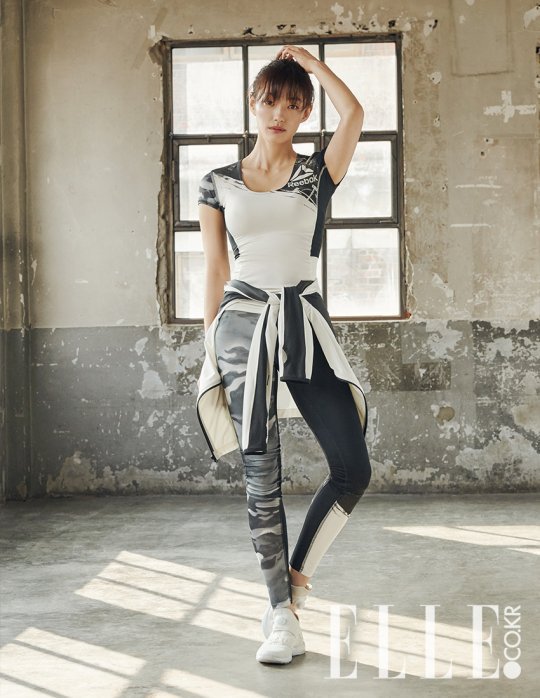 The actress rocks various pieces from Reebok, from hoodies and tank tops to patterned sports tights paired with high sneakers, for a bold and sporty style.

Lee El completes the look with her strong gaze and chic aura. 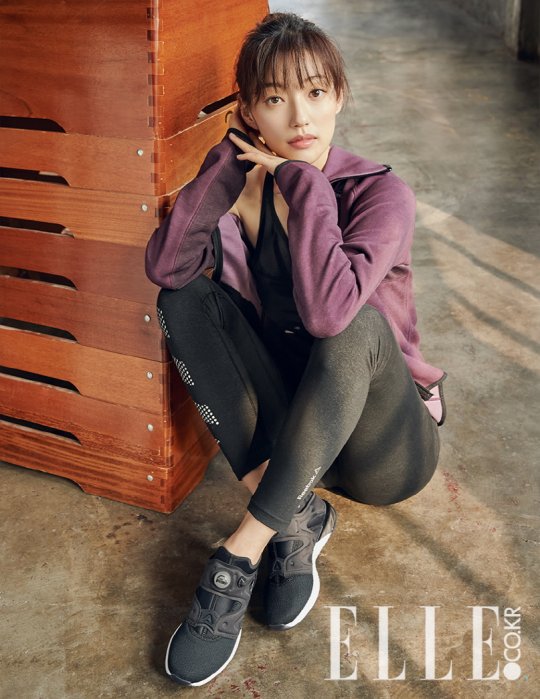 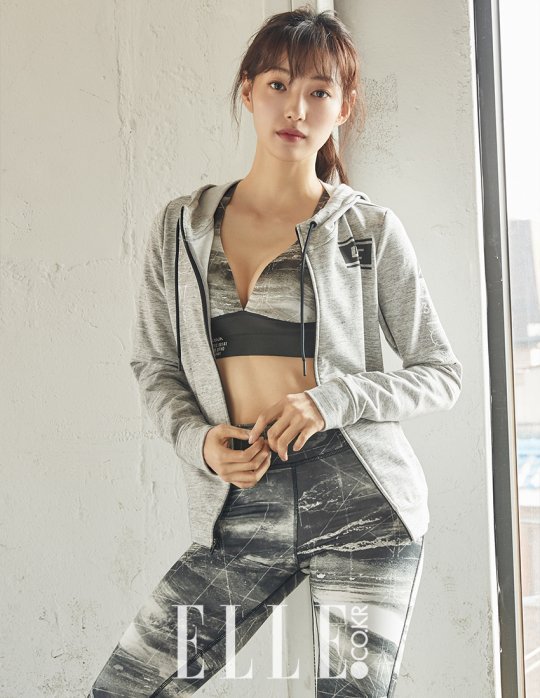 Meanwhile, Lee El has made a lasting impression with her appearances in the film “The Insiders” as well as in tvN’s “SNL Korea” and MBC’s “Radio Star.” Currently, she is being widely commended for her role as the Samshin Grandma in the tvN drama “Goblin.”

Lee El
Elle
How does this article make you feel?