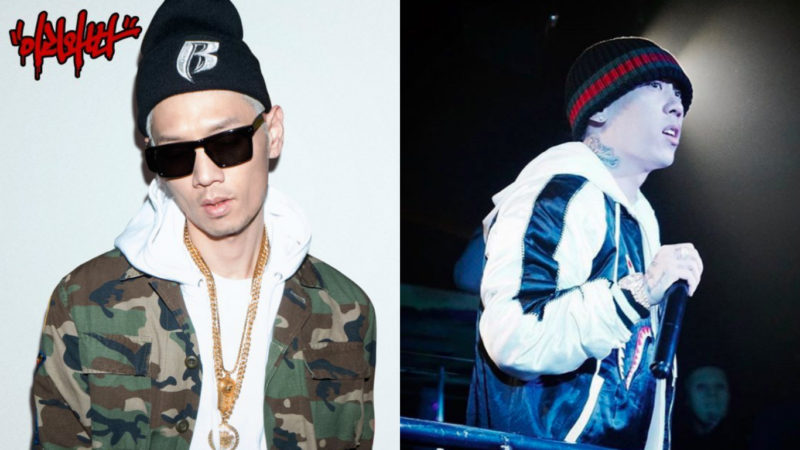 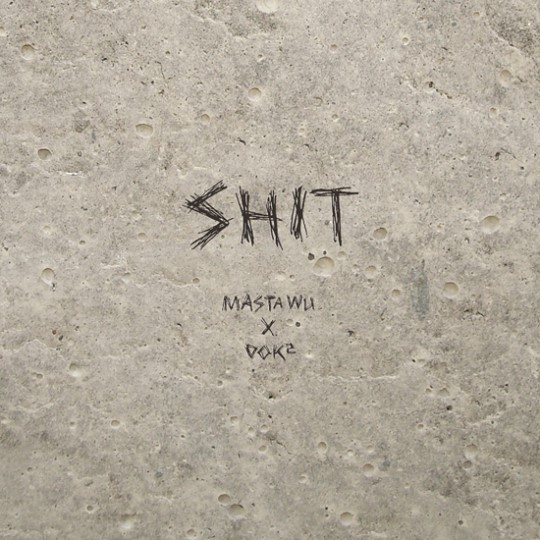 This new single was made in collaboration with Dok2, who not only featured in the song, but also participated in the production process. Masta Wu was in charge of writing the lyrics, creating the beat, and producing the song.

A source from the music industry revealed, “This track will have a more old school feel compared to ‘Yamaha’ that was released last October,” adding, “The two artists worked on the song without considering the censorship issue.”

Masta Wu
Dok2
How does this article make you feel?