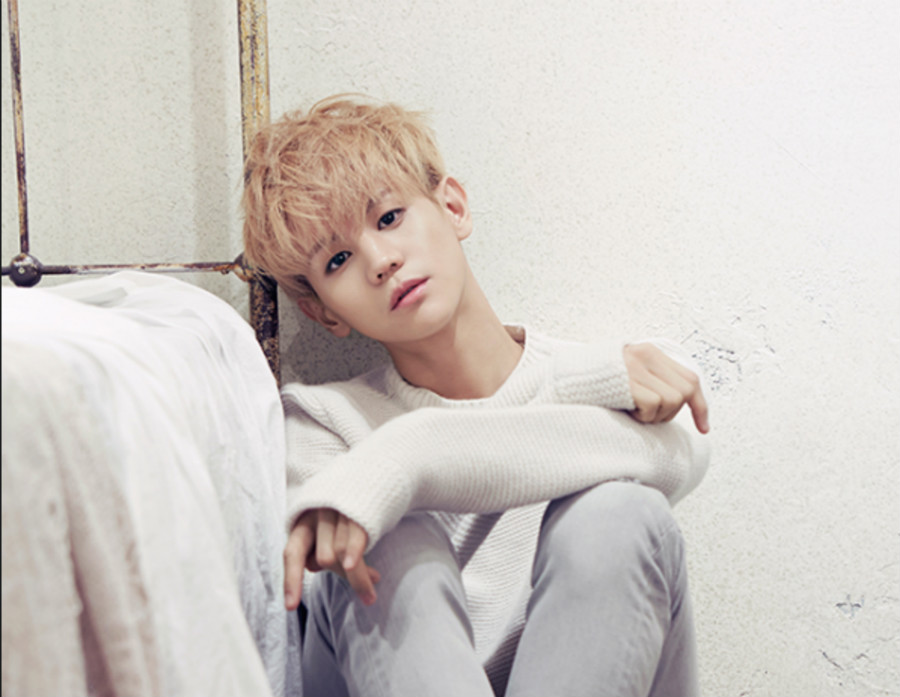 Yang Yo Seob participated in a new pictorial and interview with Ceci!

In the first photo to be released, Yang Yoseob sports a black-and-white outfit and poses with ease, showing his many years of experience as a singer and celebrity. He also sat down for an interview where he talked about his latest role as Moo Young in the musical “Those Days,” and shared how he has been doing after the many changes that occurred last year. 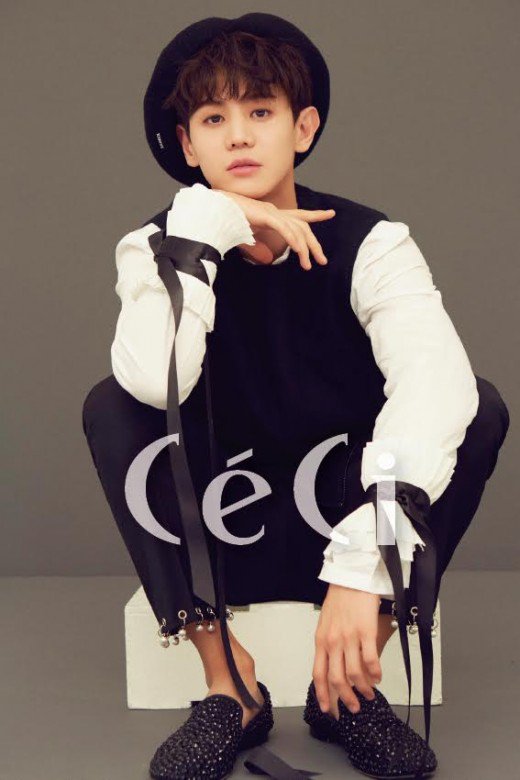 When asked about his musical, he remarked, “When I first read the script, I thought it was very fun. In the past, I’ve played the role of a prince in historical dramas a lot. Moo Young is a Blue House security guard, and he’s a charming character who has depth but is also mischievous. He’s a free spirit who doesn’t even seem like a guard at times. Even I think Moo Young is cool.”

The singer expressed his resolve to do his best, saying, “The project itself is so well-known, my only thought is that I should work hard to meet the expectations of the audience.”

Furthermore, Yang Yoseob shared his sentiments after the various events of last year, and stated, “As we went through a lot of things, I think I learned how to hide my true emotions. The fans who always tell me to let it out whenever I’m struggling may be upset when they hear this, but from my perspective, it pains me to see my family and fans feel more hurt than I do whenever I go through difficulties.”

In 2016, after Jang Hyunseung left BEAST and the group’s contract with Cube Entertainment expired, BEAST put up their own agency and entered a legal battle against their former label over the use of the name “BEAST.”

BEAST
Yang Yoseob
Those Days
How does this article make you feel?