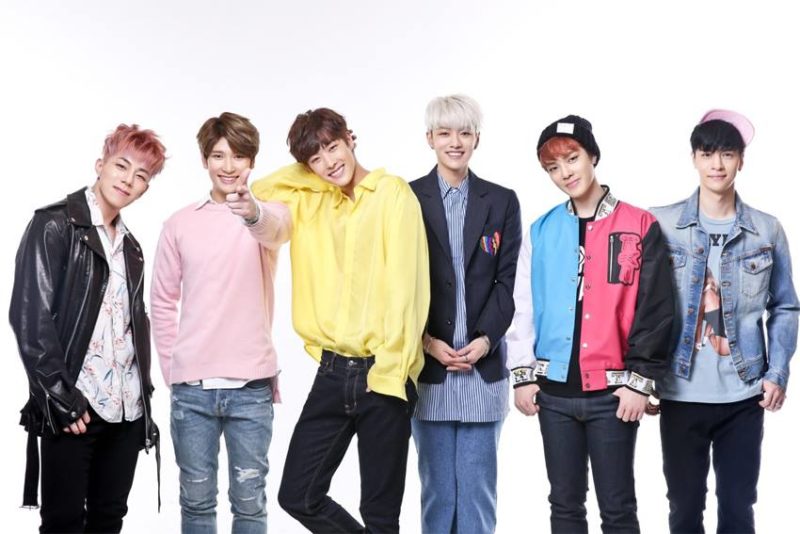 Cross Gene is finally coming back!

According to a source from their label Amuse, Cross Gene will be making a comeback on February 8 after a year long hiatus since their last album “Game.”

During the hiatus, the members were busy with individual activities.

Shin Won Ho starred in the hit drama “The Legend of the Blue Sea” and will be joining the variety show “Law of the Jungle” soon. Takuya and Yongseok were active as musical actors in Japan and Korea respectively, while Casper made an acting debut in Taiwan with the movie “Battle of Hip Hopera.” Seyoung stayed true to his job as a singer and participated in the OST for the drama “Witch’s Castle.”

Stay tuned for more information about their comeback.

As you wait, you can start watching “The Legend of the Blue Sea” starring Cross Gene’s Shin Won Ho below!