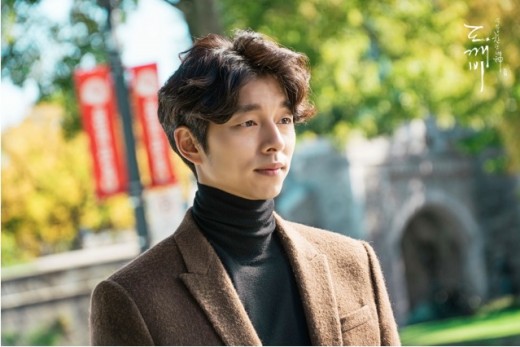 “Goblin” Filming Is Over, Special Episodes Airing Next Month

“Goblin” filming is now over!

The drama is set to finish airing this week, with episode 14 airing tonight, and episodes 15 and 16 airing back-to-back tomorrow, January 21. 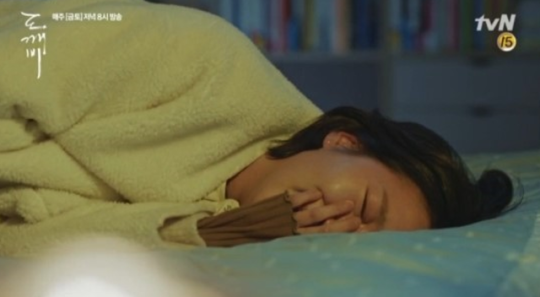 With the major popularity of the series, tvN will also be airing special broadcasts of behind-the-scenes footage. According to sources, there will be two such episodes — showing bloopers, interviews, and more — airing on February 3 and 4. Discussions are currently ongoing for the special episodes to air in the time slot before “Tomorrow With You,” which is taking over the current slot occupied by “Goblin.”