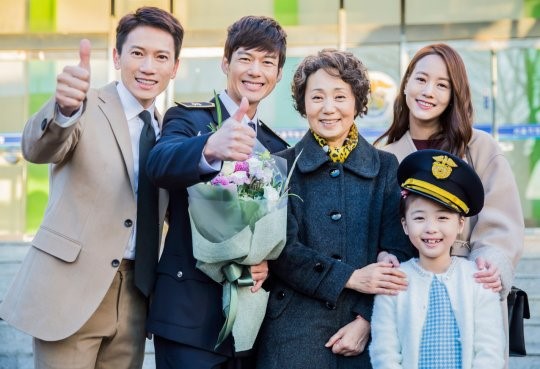 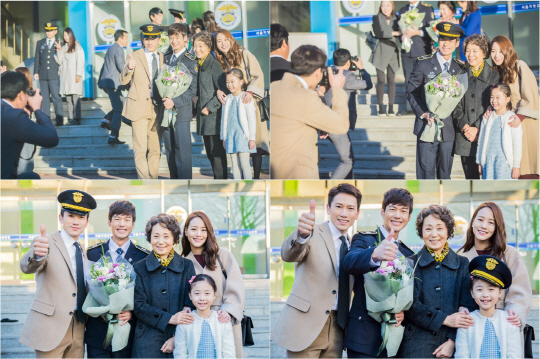 The stills are a hint at Park Jung Woo’s personality in private. As a prosecutor, he is a professional overflowing with charisma. But at home, he is an adorable husband who doesn’t hesitate to exaggerate little pains to his wife, and a father who is an affectionate fool for his daughter. It’s also a poignant reminder of the tragedy that is to come when his beloved wife and daughter die, and he is framed for their deaths.

The production team said, “Park Jung Woo’s image is a righteous prosecutor that stands up to great evil. But before that, he is a man determined to seek the truth for the family he loves and treasures. It’s a story that will generate more empathy. Ji Sung is an actor that always puts himself into his roles and establishes life-like characters, so please show lots of support for his extraordinary transformation [in this drama.]” 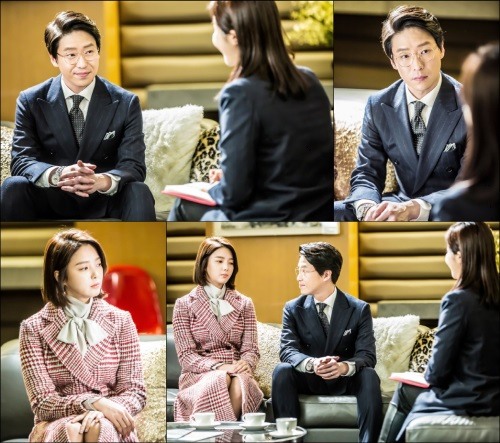 In the stills, while Cha Seon Ho converses smoothly with the interviewer, Na Yeon Hee maintains an uncaring expression by his side the entire time. Shockingly, the person in the stills is actually Cha Seon Ho’s twin brother Cha Min Ho, who betrayed his brother in order to cover up his sins. Na Yeon Hee knows about the tragedy that happened to the brothers, but turns a blind eye in order to protect herself.

The mysteries will begin to unravel with the drama’s premiere on January 23.

Has your curiosity about the drama reached a new peak?