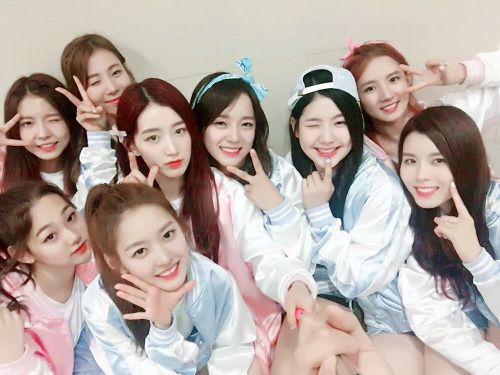 gugudan To Make Comeback In February

Another girl group is joining the rush of comebacks in February!

According to reports on January 20, gugudan will be returning with a new release for the first time in eight months, since their debut with title track “Wonderland.”

Their agency Jellyfish Entertainment confirmed this was true, and revealed, “gugudan recently wrapped up a photo shoot for their album’s jacket images. While they are preparing for a February comeback, an exact date has not yet been finalized.

They will be a part of the many other girl groups, such as Red Velvet, Lovelyz, TWICE, and Nine Muses, who will be making a comeback next month.

Looks like February will be chock-full of new music from many different kinds of groups! Are you looking forward to hearing gugudan’s new release?