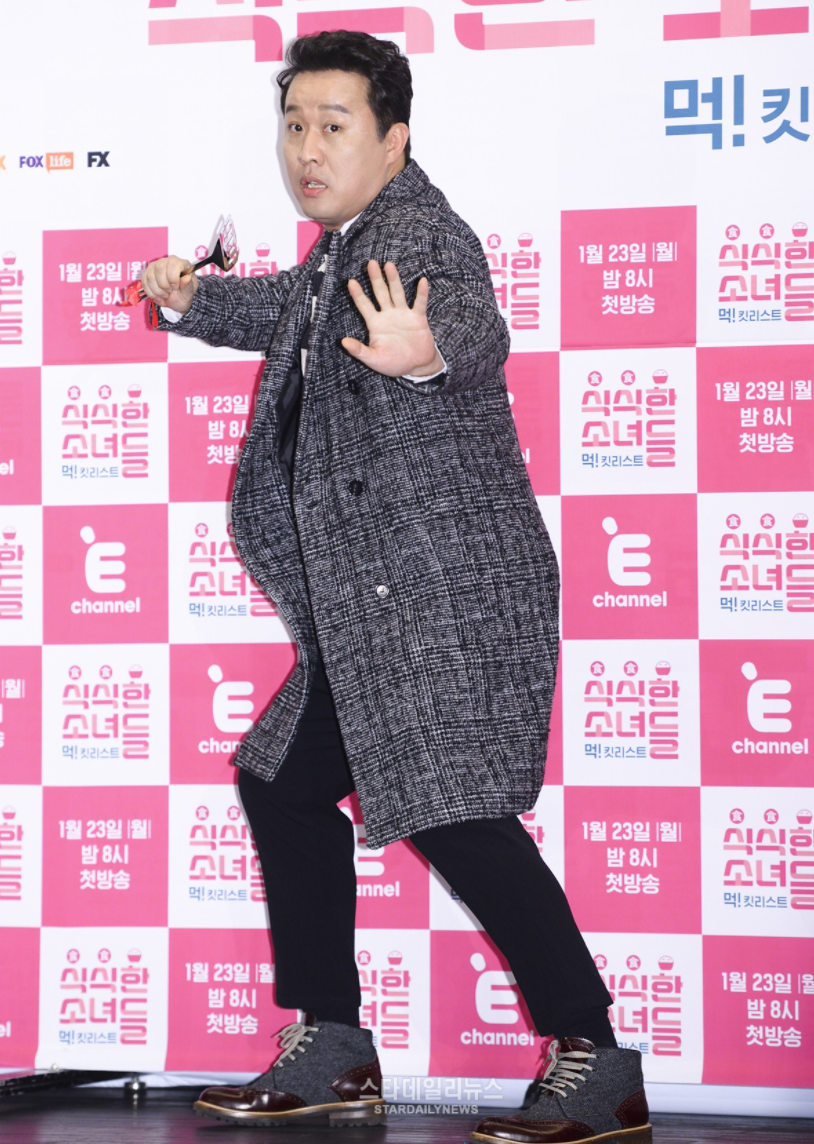 Comedian Jung Joon Ha opened up honestly about the image that he has on variety shows. 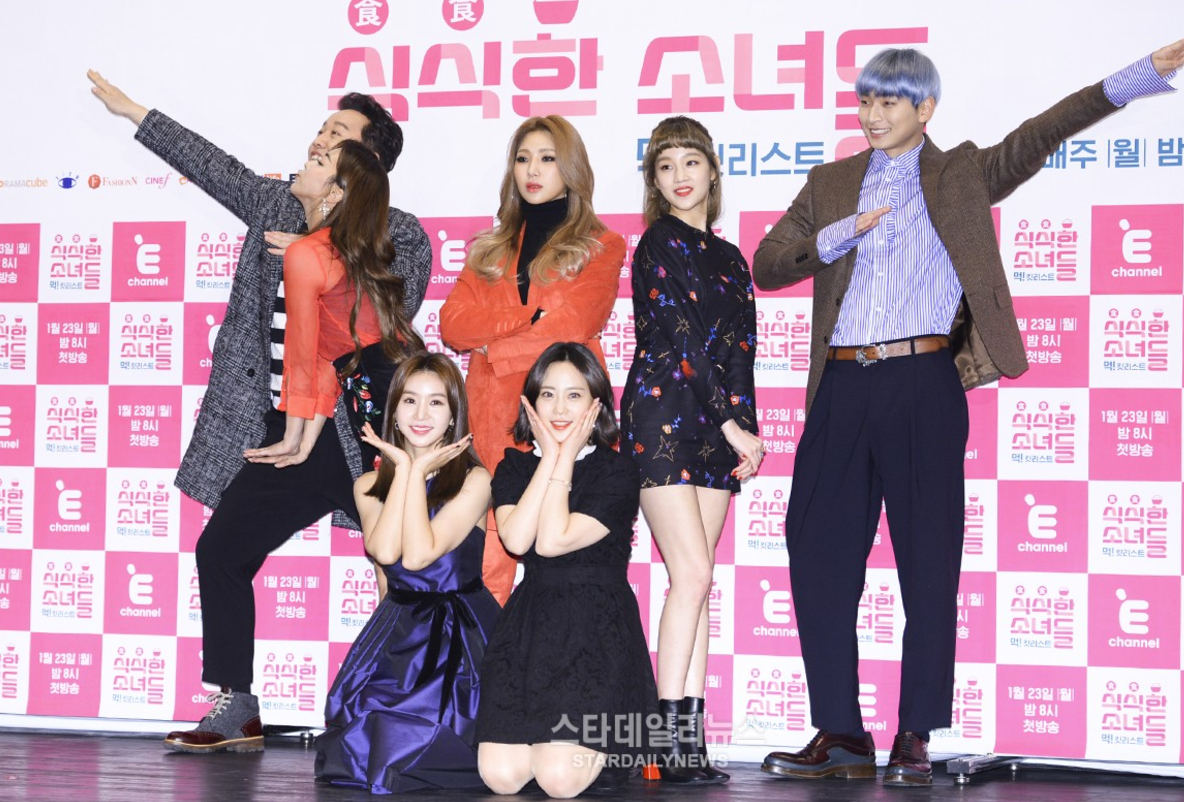 This new show marks Jung Joon Ha’s second food show as an MC, following his turn on Y-Star’s “God of Eating Road” (tentative title). He shared about the widespread connection that people make with him and food, saying, “The more I think about it, I think I’ve been associated with an image of being an eating god and so I think that’s why I’ve been able to be on this show.”

He continued, “Actually, I’m always concerned about the image of being slower and my role as the ‘sandbag-like’ character on ‘Infinite Challenge.’ At first, it made me sad that people always viewed me someone who was always just eating. But actually, I’ve realized that the image is correct. I acknowledge it now.”

He concluded, “I know that there are a lot of food variety show so I will work hard to distinguish us above the rest. I look forward to having fun with the female cast members.”