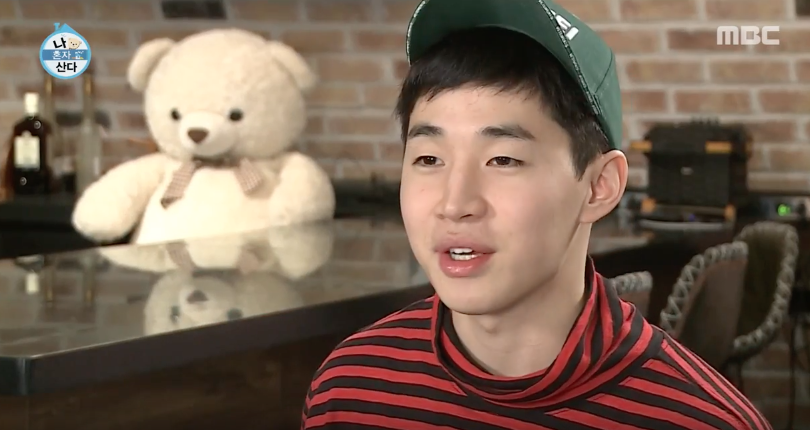 Watch: Henry Says He’s Thankful To Be A Singer + Demonstrates His Musical Prowess

While this is definitely a well-known fact, Henry is truly a talented musician!

The singer recently introduced his house as well as his daily lifestyle on the January 20 episode of MBC’s “I Live Alone.”

While watching how he comfortably walked around without a mask or sunglasses, like most celebrities do, cast member Park Na Rae commented, “You just walk around without covering your face. It’s fascinating.”

Henry explained, “I purposely don’t hide my face. I like being able to interact with fans when I walk around.” Just like he said, he greeted and was friendly to people he met on the street, and even took pictures with those carefully asked him.

“I’m thankful for my occupation as a celebrity. You can make people happy by not really doing anything special, don’t you think?,” he later stated, while expressing his heartfelt gratitude for his fans.

Given that music is such a big part of his daily life, Henry was also seen casually jamming out on both his piano and violin. Using a loop station, he made an amazing remix of Mark Ronson’s “Uptown Funk” using just his voice, simple beats, and his instruments.

Watch the amazing performance below!

Henry
Super Junior
Home Alone
How does this article make you feel?