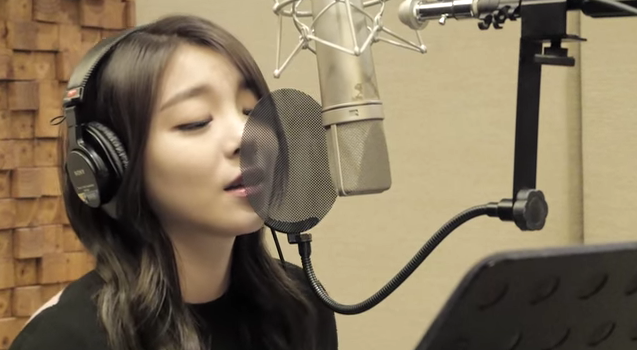 Singer Ailee has gotten a Gaon “triple crown” after topping three music charts with her OST for the tvN drama, “Goblin!”

According to Gaon Chart on January 19, Ailee’s song “I Will Go to You Like the First Snow” took the No. 1 on the combined digital chart for the second week of 2017, as well as the online download chart and the online streaming chart.

The combined album sales chart for the same week was topped by NCT 127’s “NCT #127 – Limitless,” while TWICE’s “TT” topped the combined social chart. The Gaon Weibo chart, divided into “group popularity” and “individual popularity,” was topped by Shinhwa and EXO’s Lay respectively.

The popularity of “Goblin’s” OST went even beyond Ailee’s achievement, with Urban Zakapa’s “Wish” and Crush’s “Beautiful” also in the Top 5 on the combined digital chart. The other songs in the Top 5 included Kwanghee and Gaeko’s “Your Night (feat. Oh Hyuk) and Akdong Musician’s “Last Goodbye.”