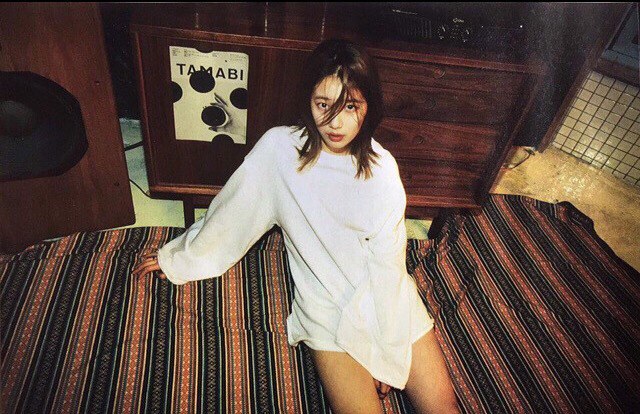 Following a lolita controversy about Suzy that arose among netizens after someone posted a 2015 photo book of Suzy online, Oh Sun Hye, the photographer of the project, spoke out on Facebook and Instagram in response.

She said, “If it’s on your nose, it’s a nose ring, if it’s on your ear, it’s an earring (meaning it’s up to interpretation; it can be whatever one spins the situation to be). Please refrain from mindlessly denouncing others and jumping to conclusions. Moreover, there will be no leniency or settlements regarding copyright or portrait rights.

“Don’t exaggerate and make your own thoughts out to be public response, and don’t make something out of nothing to instigate others.

“Knowing it would be rude and doing it anyway is a sin.

“There’s nothing for me to apologize for, so I will not be explaining anything.”

JYP also previously stated that the netizen claims were false and that they will be taking strict legal action.