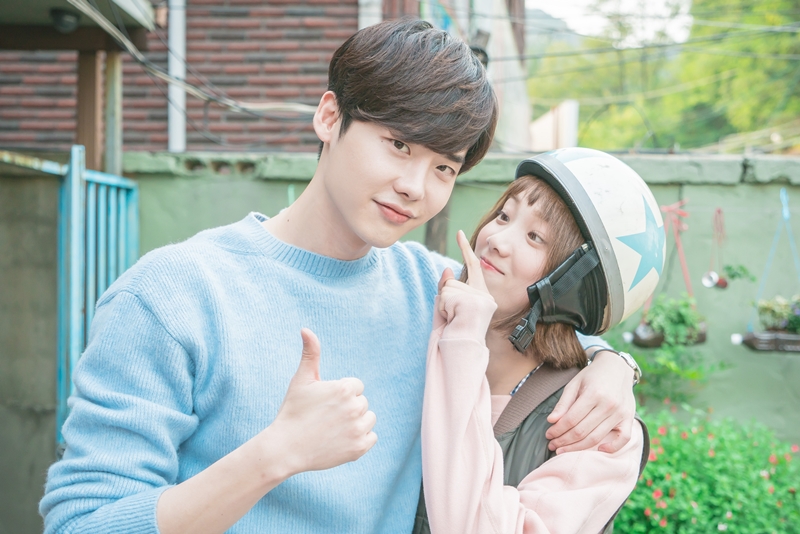 Recently, in an interview after the end of “Weightlifting Fairy Kim Bok Joo,” Lee Sung Kyung talked a little bit about her network of celebrity friends.

When asked about having a “rich celebrity network,” she shook her hand, saying, “Hearing that is really embarrassing.”

She said, “I wish people wouldn’t say that anymore. All there is is a picture of me with the people that I acted with online, and it feels like I’m the only one they say has a ‘rich celebrity network.’ It’s embarrassing. Because of that, people seem to think there is something particular about me, but I’m really no different from other actors. We just became close while working together. And it’s crazy, but there are a lot of cases where I knew someone from before they became famous, which is another reason why I think the ‘rich celebrity network’ came up.”

“I’ve already known and been friends with Lee Jong Suk for 10 years,” said Lee Sung Kyung. “We have all the dirt on each other from the past. I also am close with Choi Tae Joon; we used to live in the same neighborhood.” 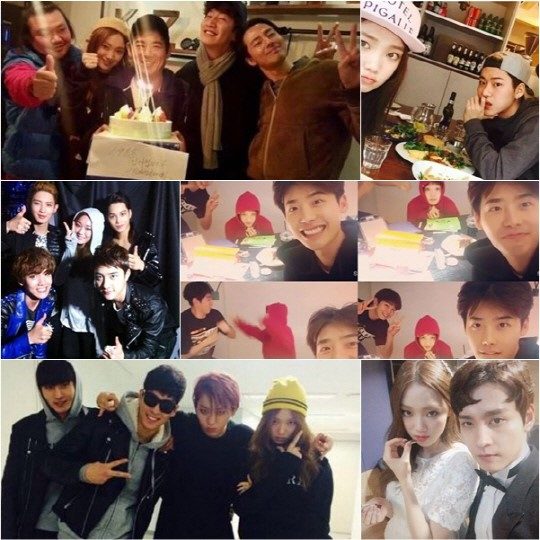 She explained that she’s just outgoing and friendly in general. “Ever since high school, I’ve had a lot of both guy and girl friends. Even if there were girls that couldn’t really fit in with the guys, I would joke around with both sides from the middle so they would be comfortable.”

“For some reason, I’ve always just been more comfortable around guy friends. I can be a little more free and less careful with guys. Conversation is a lot more comfortable and there’s a back-and-forth quality that I think fits me better. On the flip side, since we’re such close friends, they don’t see me as a woman. I’ve had a lot of guy friends, but even in high school, I never had a real boyfriend.”