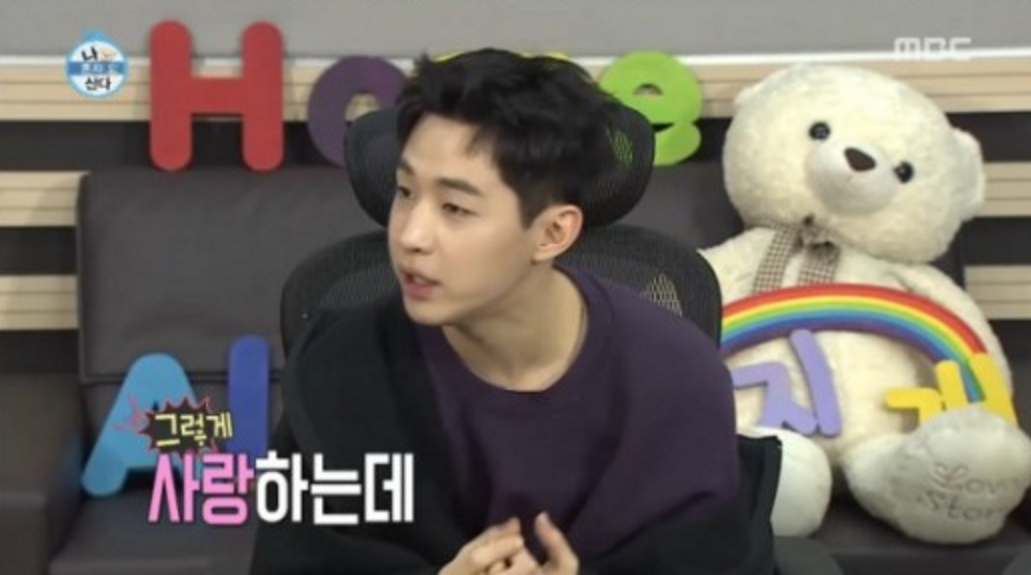 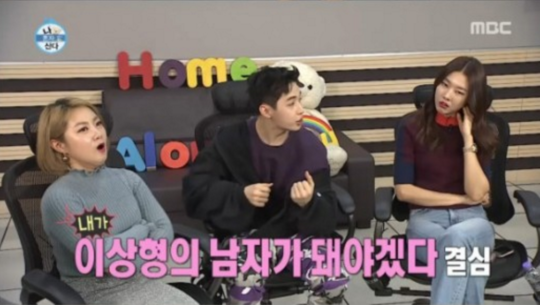 During the episode, Henry revealed, “I’m already making preparations for marriage. I think that I have to buy a house and save up some money in advance.”

When Jun Hyun Moo asked about his ideal type, Henry said, “I used to have a very concrete ideal type, but now I think that I have to be someone’s ideal man instead.”

However, he did have one specific requirement. “But she can’t ever reject a video call from me,” he said. “I work abroad a lot so I want to see her face.”

Later in the show, Henry showed off his house for the first time and reaffirmed his close friendship with f(x)’s Amber. While eating out at a restaurant, he put Amber on video call just to tell her he was having a meal, and called her again later to show her a song he had just composed himself.