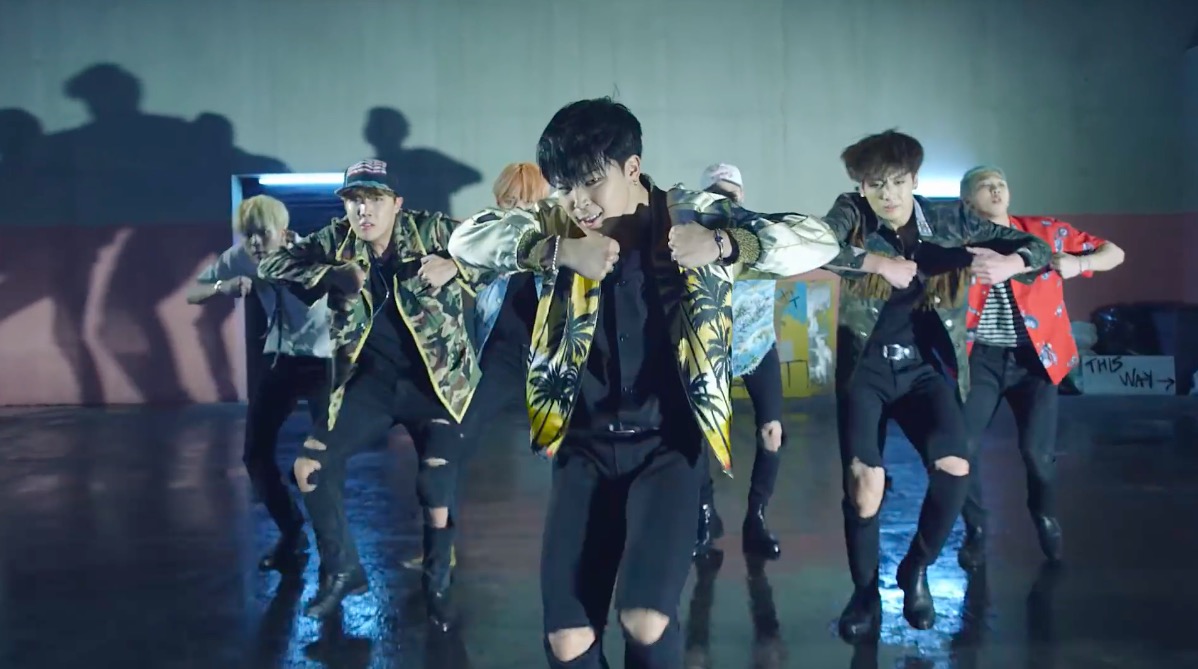 BTS’s “Fire” MV is now the group’s second music video to be viewed over 100 million times on YouTube!

“Fire” was released on May 2 of 2016 as the title track to BTS’s special album “The Most Beautiful Moment in Life: Young Forever,” and the guys won three music show trophies for the song. The high-powered yet quirky music video for “Fire” showcases the track’s impressive choreography as well as the members’ goofy sides, and is a perfect fit for the addictive song.

Watch the music video again below!

Last October, BTS’s “Dope” music video reached 100 million views, making BTS the first K-Pop group that is not one of the three largest agencies to achieve the milestone. Other K-Pop groups and solo artists that have hit the milestone with their music videos include Girls’ Generation, BIGBANG, Super Junior, EXO, 2NE1, f(x), TWICE, HyunA, and PSY.

Meanwhile, BTS is currently working on an extension to their recent hit album “WINGS,” with the goal of releasing it in February.