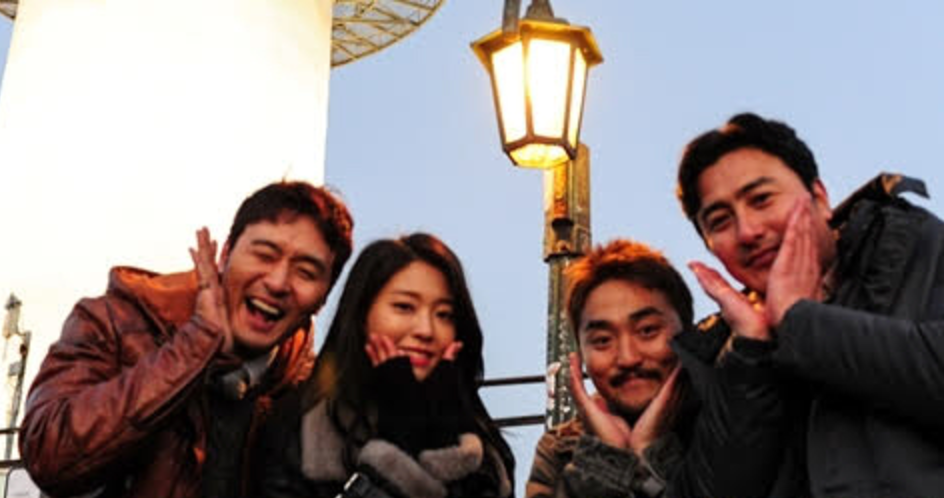 AOA’s Seolhyun joined the cast of SBS’s “Flower Crew” for a great time. She was greeted with an exuberant welcome, with the cast saying that her sudden appearance suddenly made the weather warmer.

When asked which member of “Flower Crew” she wanted to meet the most, she chose Yoo Byung Jae. She explained, “I watched the episode with gugudan’s Kim Sejeong, and I saw that he let her leave early. That drew me to him.”

She was also asked to describe her ideal man, and Seolhyun said, “I’d rather date someone who is athletic than handsome, and I prefer a man who is humorous than one who can cook.” When asked about her own cooking skills, she laughed as she said, “I can make cheesy corn or rolled omelets, but that’s about it.” She’s expected to showcase her skills in a surprise couple cooking challenge during the show. 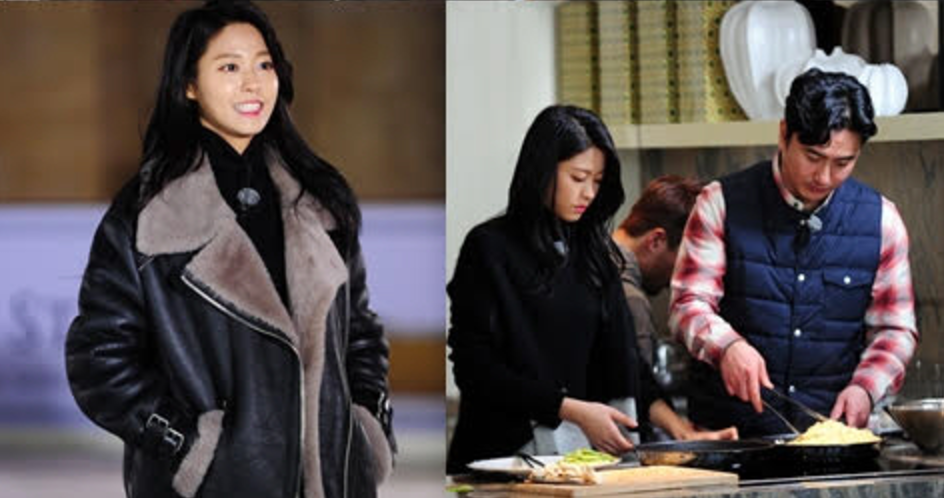 Seolhyun and the cast are said to have had a great time together. They tried out a hotel’s suite room that costs 16.5 million won (approximately $14,000) a night, and went to an ice rink, a place where Seolhyun has been wanting to go for a long time. The singer is said to have surprised everyone with her skating.