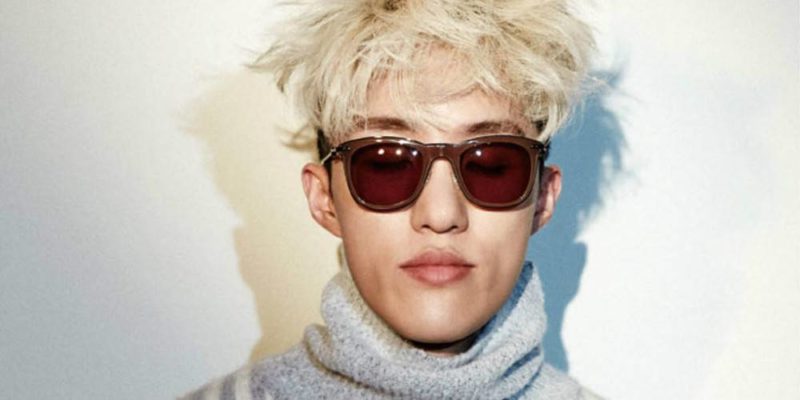 Zion.T To Drop Comeback In February

An industry insider revealed on January 21 that Zion.T will be making a comeback in early February.

It has not been confirmed if the release is a single or a full album, but the music video has already been filmed. The music video was directed by Han Sa Min, whose previous works include BIGBANG’s “Last Dance.”

Fans have been eagerly awaiting the return of this chart-topping artist. Not counting his song releases from “Show Me The Money,” his last official music release was the single “No Make Up” in October 2015. Back then, he had stated on his Instagram that he would be releasing his second full album in 2016, but it appears that preparations had taken longer than expected.

It is likely that labelmates Teddy and Kush will have a creative influence on his upcoming album as well. Zion.T had moved over to Teddy’s The Black Label under YG Entertainment last year, and his album is to be the label’s first album release. It’s safe to say that anticipation for the album is definitely hitting zero gravity at the moment.

Are you looking forward to Zion.T’s comeback?

Note: This article has been edited for accuracy.