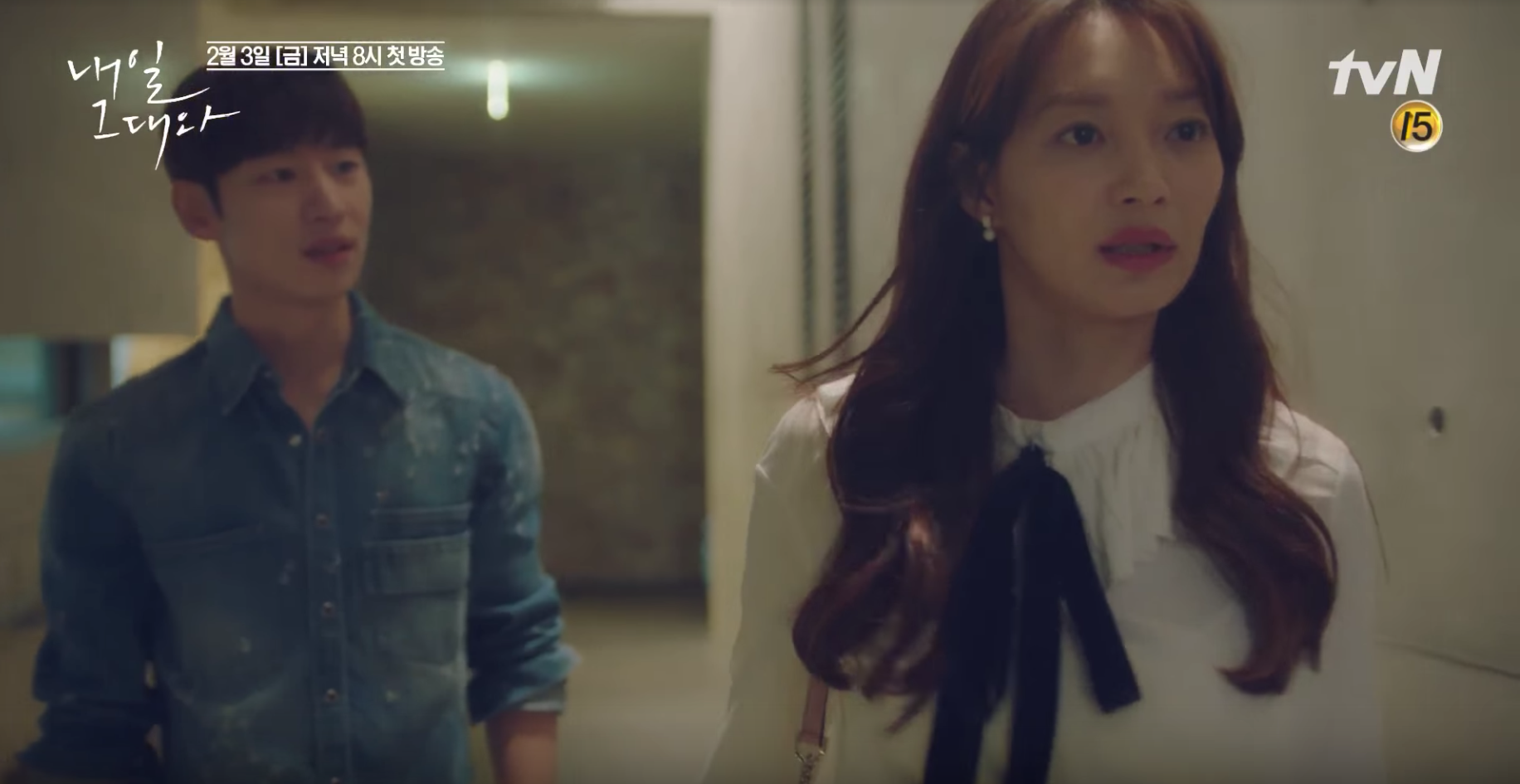 Watch: Lee Je Hoon And Shin Min Ah Flirt With Death And Each Other In “Tomorrow With You” Teaser

On January 20, the upcoming tvN drama “Tomorrow With You” unveiled a new teaser!

“Tomorrow With You” stars Lee Je Hoon and Shin Min Ah as a time traveler and his wife who get married to avoid a catastrophic fate but end up falling sincerely in love. Previous teasers have been released here and here.

The teaser lives up to its name as it teases both cute and romantic moments between the couple but also reveals some dark scenes from a horrific, unexplained accident. In several shots, Lee Je Hoon saves Shin Min Ah from her fate, while in others they are both struck down.

Meanwhile, Lee Je Hoon puts the moves on Shin Min Ah. At first she seems to find him annoying and avoids him, but at the very end she looks like she might be falling for his charms. The teaser ends with Lee Je Hoon asking her to marry him, and her giving a characteristic response (“Are you crazy?”).