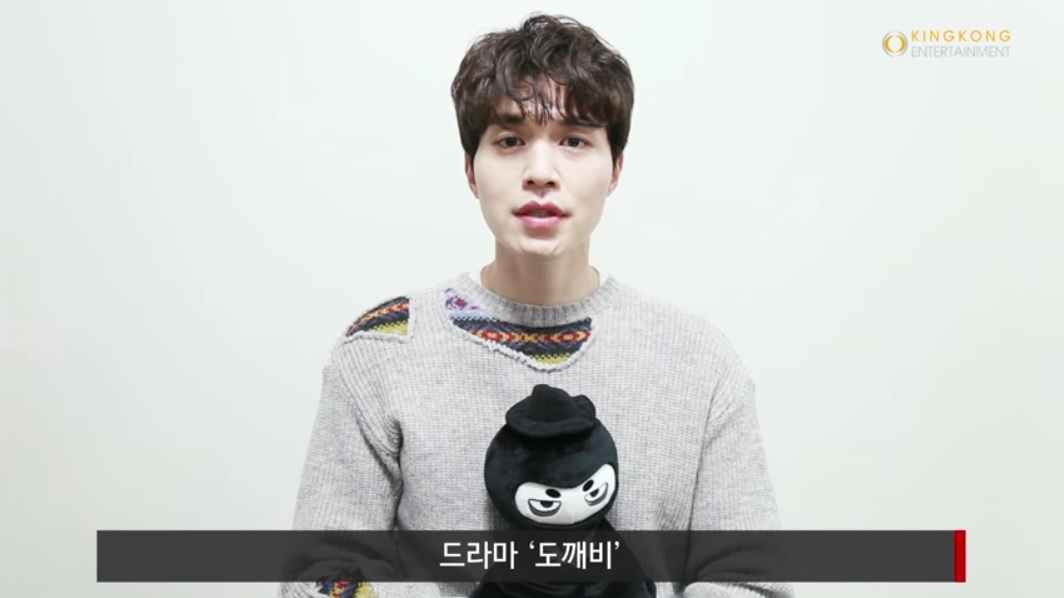 Watch: Lee Dong Wook Thanks Fans For Success Of “Goblin” Through Video Message

Actor Lee Dong Wook sent a message of thanks to the supporters of “Goblin”!

On January 21, King Kong Entertainment shared a video of the actor through Naver Cast and their official YouTube channel, where he talks about his role as Wang Yeo (also known as Grim Reaper) in the drama, which aired as a part of tvN’s 10th anniversary special.

With a Grim Reaper toy in his hands, he greeted the viewers, saying, “I’m actor Lee Dong Wook, who played Grim Reaper in the drama ‘Goblin.'”

The actor shared, “The drama’s genre was fantasy, and it had a lot of CG and action scenes that required so much time to make. There was a good bond among the actors, as well as between the actors and the staff, so we were able to finish happily.” 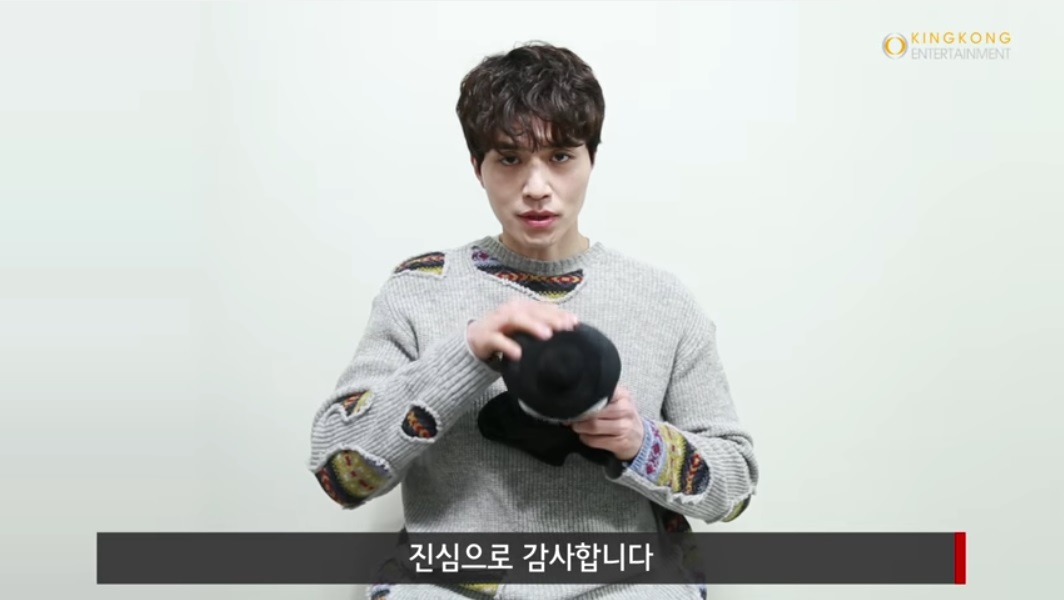 He added, “When the drama first started, I didn’t know it would become this well-received. For giving the drama more love than I expected, I sincerely thank you. We ended 2016 and began 2017 with ‘Goblin.’ I hope it was a happy, meaningful, and splendid time for you all.”

Finally, the actor remarked, “This 2017, I hope you all stay healthy and happy. I’ll meet you all again with better acting and a fresh image. Please look forward to it. I’ll be thankful if you remember ‘Goblin’ and Grim Reaper for a long, long time.”

Watch the video message below!

Meanwhile, “Goblin” will air special episodes with bloopers, behind-the-scenes footage, and interviews on February 3 and 4.

Catch the show on Viki exclusively in Europe!