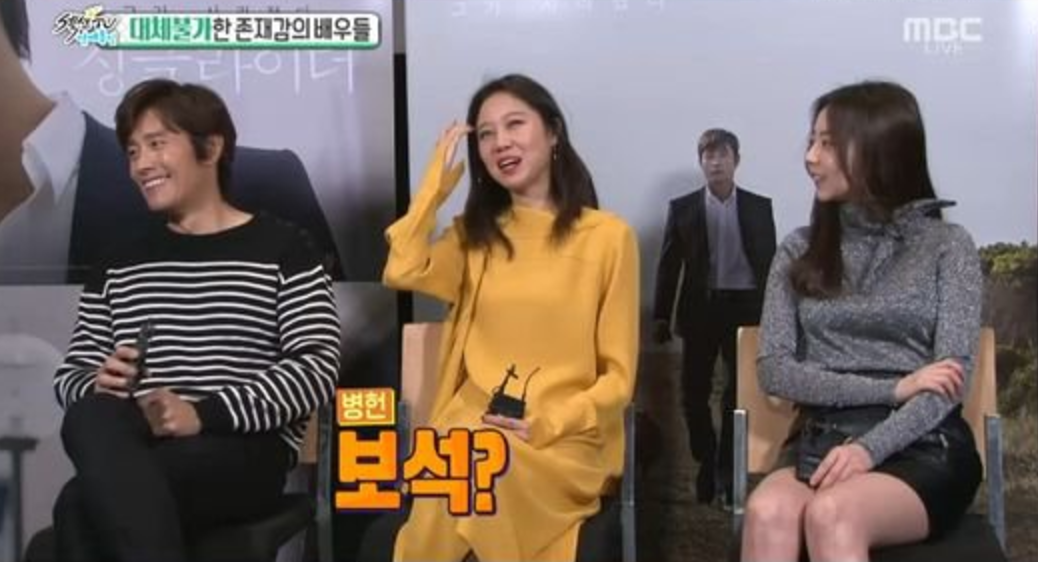 Lee Byung Hun, Gong Hyo Jin And Ahn Sohee Share What They Treasure The Most In Their Lives

The three actors of the upcoming movie “Single Rider” open up about what they view as the most precious in their lives, but it wasn’t without some friendly teasing from each other!

The three actors were asked, “What is the one thing that you must never lose in your life?,” which was a phrase from the film itself. 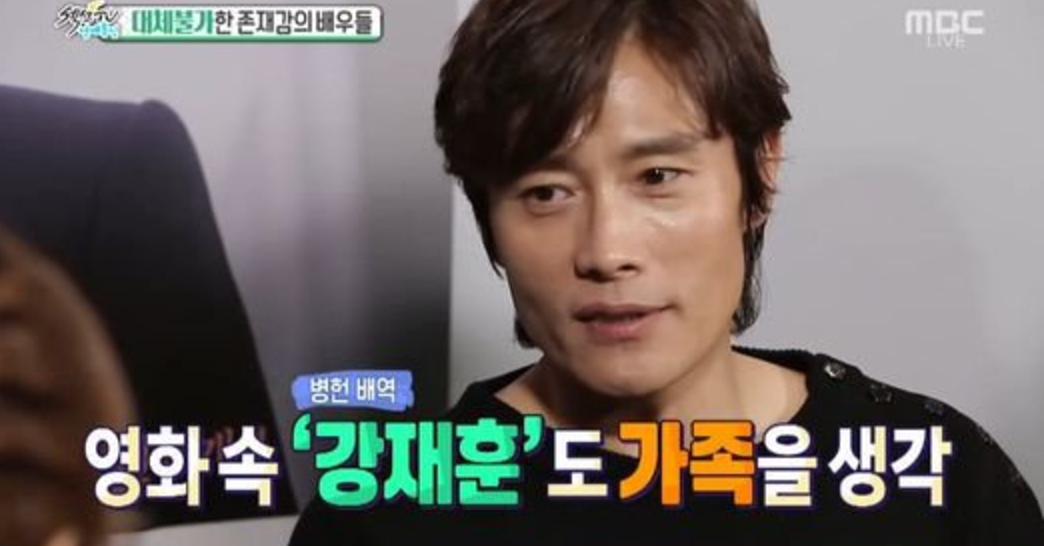 Lee Byung Hun answered, “My character in the movie thought of family and it is the same for me as well. It’s family.” 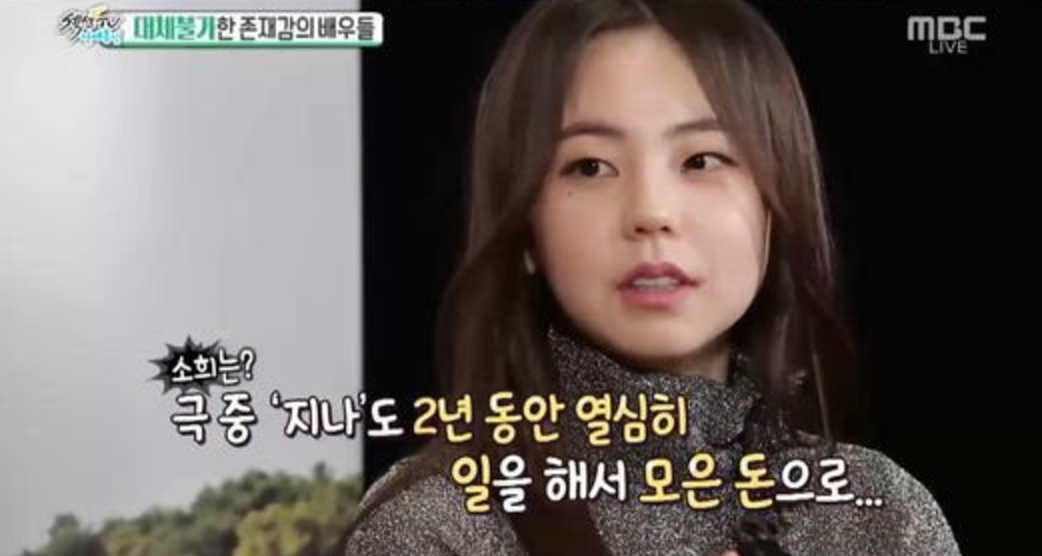 Lastly, Sohee answered in a roundabout way, saying, “My character in the film went on a vacation with money that she had worked hard and saved for the past two years,” to which Gong Hyo Jin joked, “She’s saying that it’s money.”