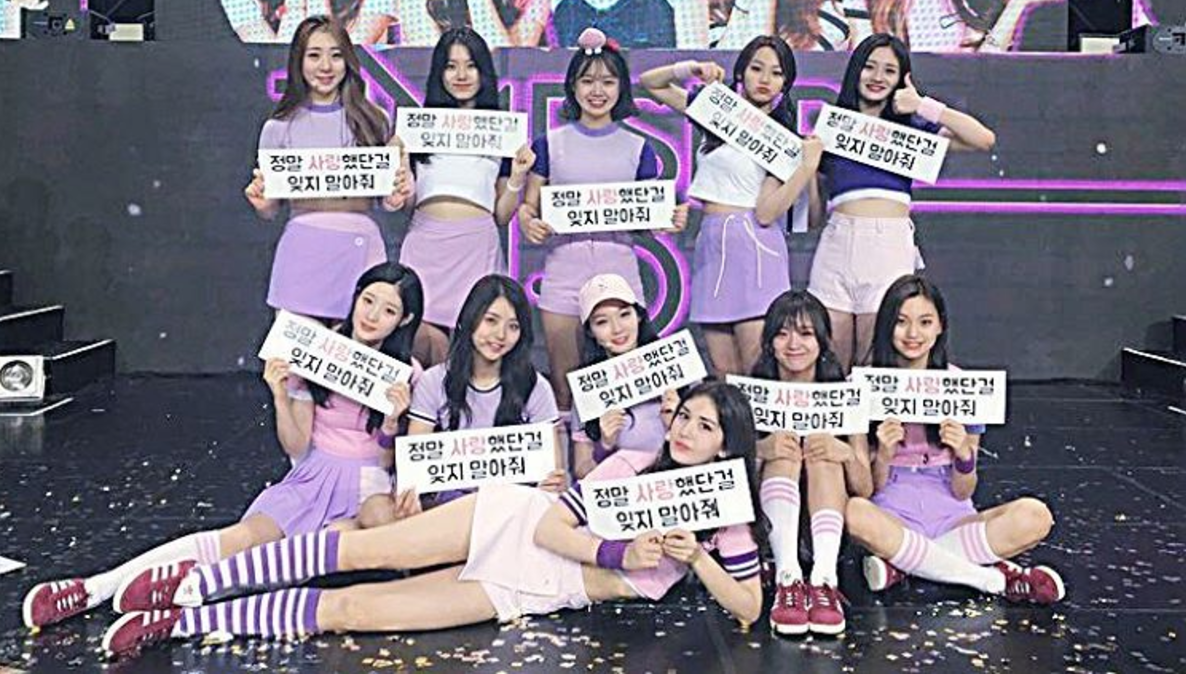 I.O.I Says Their Final Farewells On Social Media With One Last Group Photo

I.O.I said their final goodbyes on social media with a group photo.

The photo was taken at their last concert, and they are holding banners that say, “Don’t forget that we really loved you.” The 11-member group will now walk their separate paths as I.O.I comes to an end with their last concert.

I.O.I has had an amazing year since coming together at the end of Mnet’s “Produce 101.” They’ve topped various charts many times with every new release, including their last track “Downpour.” They’ve had impressive earnings, had fun on variety shows, and won multiple awards.

Hopefully, this won’t be the last time we see these girls!