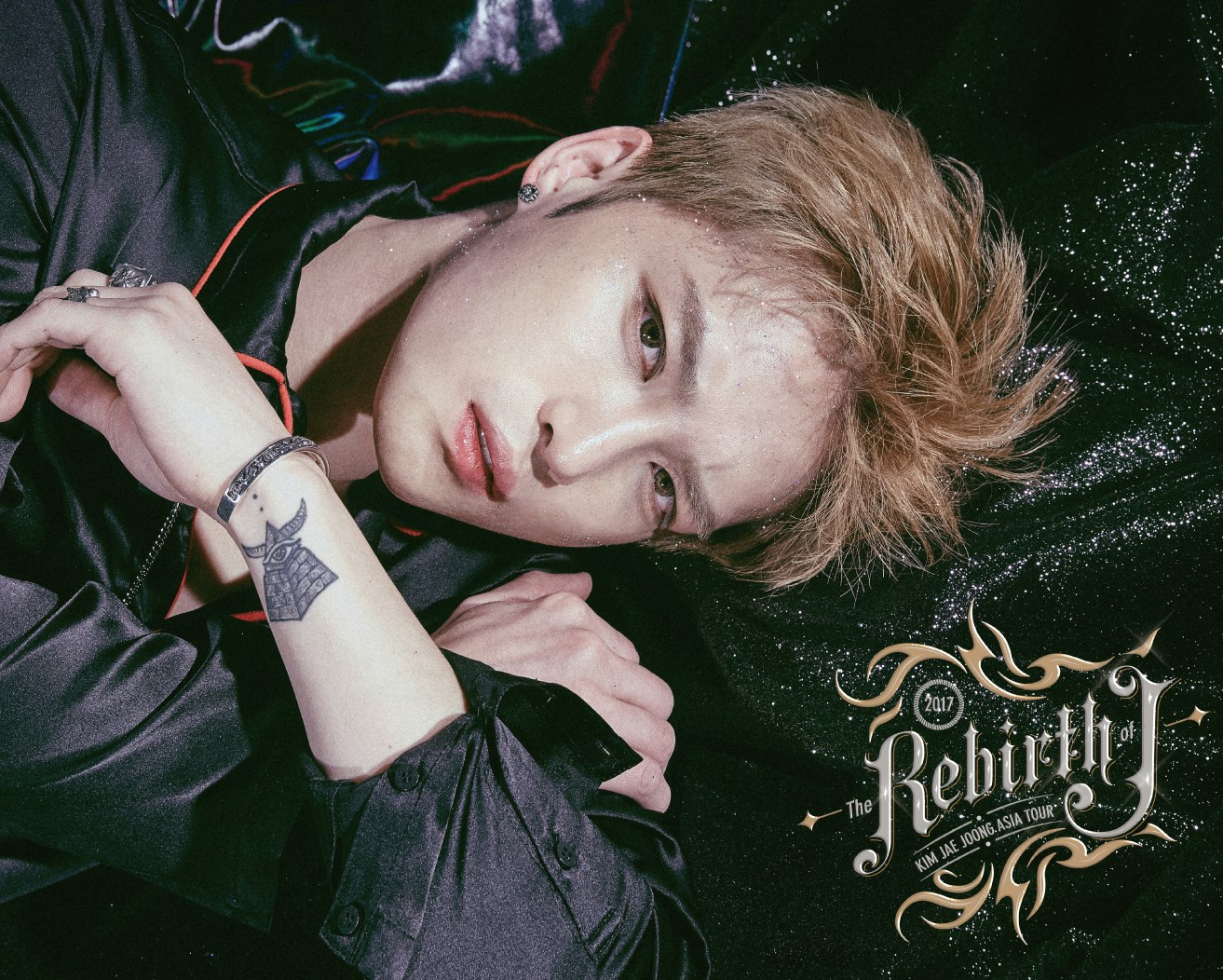 On January 22, JYJ’s Kim Jaejoong revealed his plans to return to acting!

During his solo concert, “2017 Kim Jaejoong Asia Tour in Seoul – The Rebirth of J,” Kim Jaejoong told the audience, “I’ve been feeling the need to show you guys a great side of me through the screen.”

After announcing his desire to return to acting as soon as possible, he also talked about the types of roles he was interested in.

“Once I complete my concert, I think it’ll be best to greet you all as an actor with a great production within this year,” Kim Jaejoong revealed. “During my time in the army, I watched a lot of sitcoms. Serious acting roles are good but I think fun and easygoing roles can be good as well.”

Kim Jaejoong addressed his enthusiasm to work on many projects by explaining, “I rested for two years, so I want to pursue as many diverse activities as I can.”

Do you look forward to seeing Kim Jaejoong come back to acting in a comedic role?