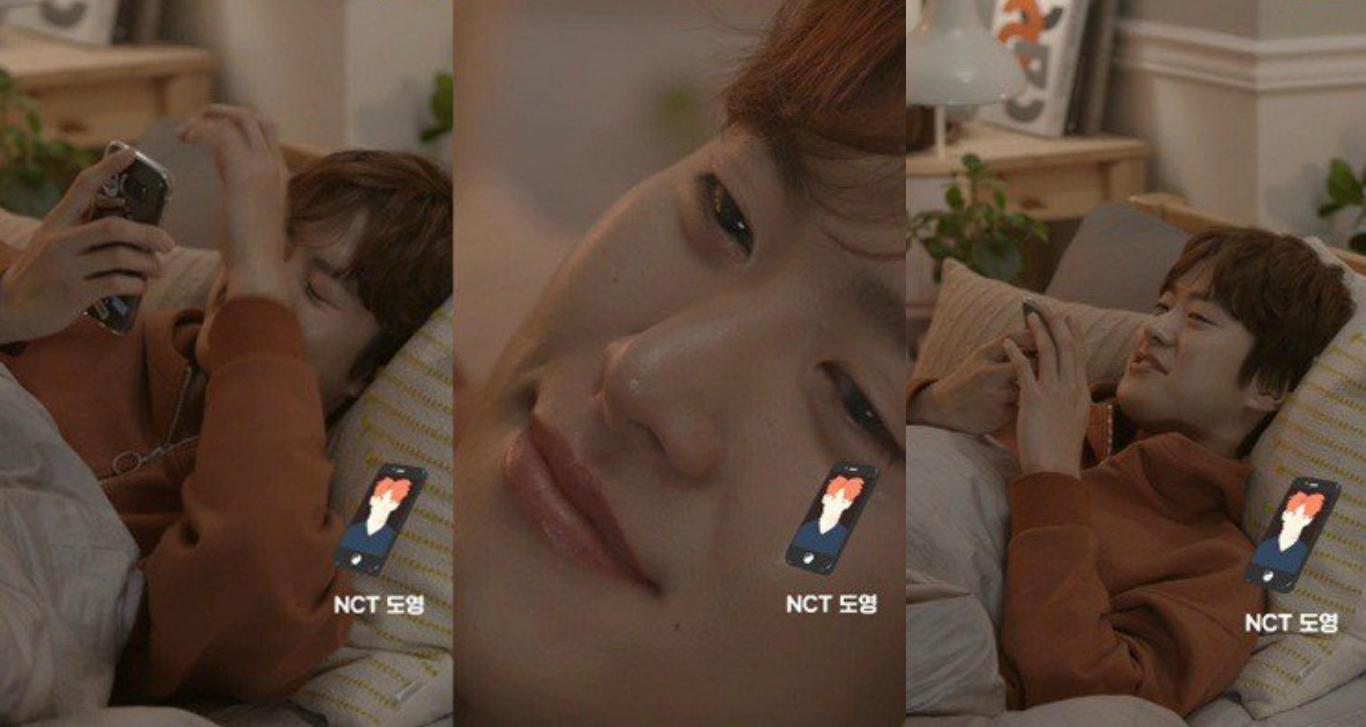 Watch: Gong Myung Is Moved To Tears By Brother Doyoung Of NCT During Phone Call On Live Show

During a live broadcast on Naver’s V Live, 5urprise’s Gong Myung called his younger brother Doyoung of NCT to talk about their family.

“The theme for today’s show is family,” Gong Myung asked his brother. “What does family mean to you?”

“Why do you always talk about family?” replied Doyoung with a laugh. “It’s too sad.” Gong Myung said he had seen Doyoung cry recently, which may have been a reference to when Doyoung cried while talking about his family after receiving a New Artist of the Year Award with NCT 127 at the recent 31st Golden Disc Awards.

“Honestly, family to me is something I’m grateful for,” said Doyoung. “I’m sure it’s the same with any family, but still. It’s so sad.” Doyoung sounded like he was tearing up, and Gong Myung teased him kindly as Doyoung asked, “Why am I like this? Why am I always like this whenever the topic of mom and dad comes up?”

Gong Myung seemed surprised, and asked his brother if he was crying. “No, I’m not,” answered Doyoung, although it was clear from his voice that he was very emotional. “It’s just that when I was younger, I was so immature, and just did what I wanted to do. I realize now as I’m getting older that you and our parents are always trying to understand me. Lately, just thinking about it makes me feel so sorry and grateful.”

The pair tried to laugh it off while collecting themselves, but Gong Myung had begun to cry. “Doyoung,” he said to his brother after wiping his tears. “Let’s hang up, this isn’t going to work!”

Doyoung laughed and said, “We’re always like this.” As Gong Myung tried to recover, Doyoung teased him for staying silent on his show for so long, before Gong Myung tried to say thank you to him. After they agreed that Gong Myung would play NCT 127’s “Limitless” on the show, Doyoung sent a message to Gong Myung’s fans, thanking them for showing his brother so much love, as Gong Myung continued to cry.

Grab some tissues before you watch the brothers’ sweet and emotional phone call below!

5urprise
Gong Myung
Doyoung
NCT 127
How does this article make you feel?