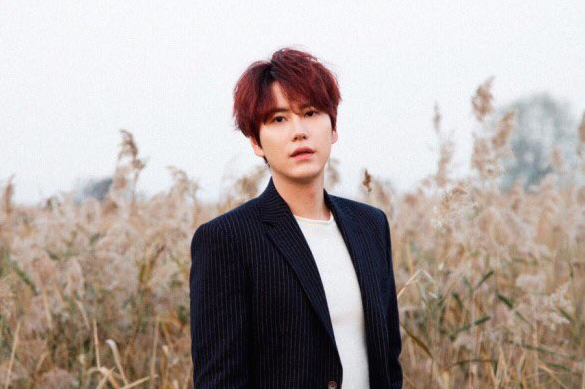 Super Junior’s Kyuhyun will be carrying out his mandatory military service as a public service worker.

On January 23, Kyuhyun’s agency SM Entertainment stated, “Kyuhyun will be fulfilling his mandatory military service as a level four public service worker for the Military Manpower Administration. He will be enlisting to receive basic military training for four weeks. The exact date of his enlistment has not yet been decided.”

Kyuhyun was previously involved in a car accident in 2007 and had to rest for four months to fully heal from serious injuries. During that time, the Super Junior member received a ruling that allowed him to fulfill his military service as a public service worker.

Meanwhile, Kyuhyun is currently an MC for MBC’s “Radio Star.”