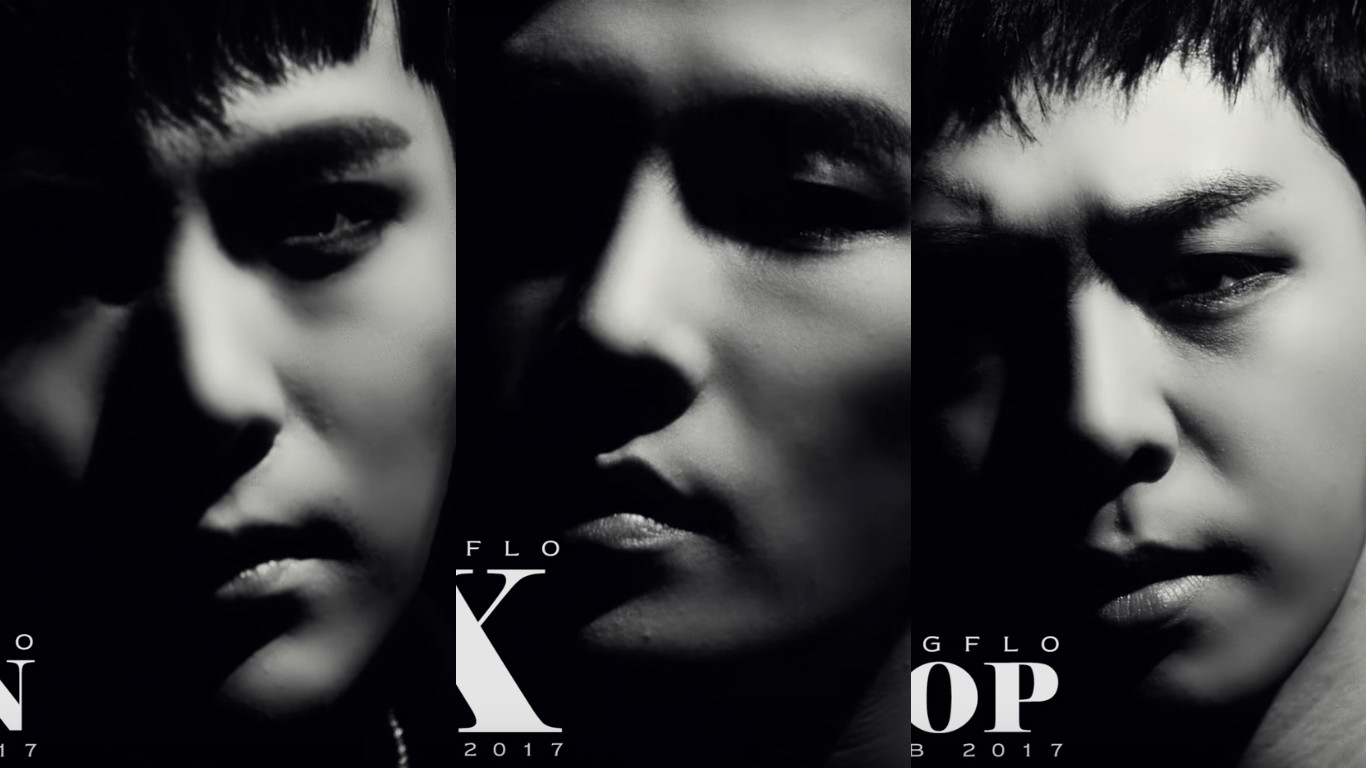 Watch: BIGFLO Is Ready To Rise To “Stardom” In Teasers For New Album

BIGFLO is going hard in the group teaser video for their upcoming album, “Stardom.”

On January 23, BIGFLO released the video on social media sites and officially entered into countdown mode for their comeback in February. Individual teasers were uploaded one by one during the past three weeks.

Check out the charismatic teaser below, and keep an eye out for updates on BIGFLO’s comeback!

Bigflo
How does this article make you feel?