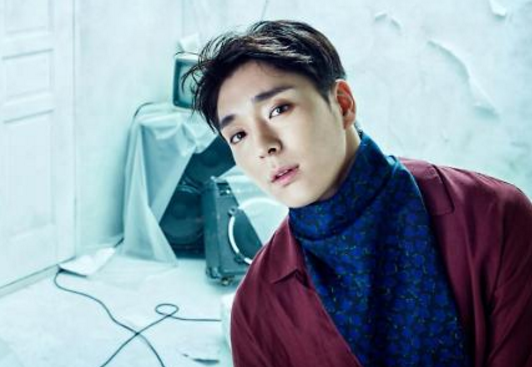 Choi Jong Hun has been added to the cast of “Law of the Jungle” and will be traveling to Sumatra!

On January 23, a source from FNC Entertainment announced the news, saying, “Choi Jong Hun will be appearing in the second group for the SBS variety show ‘Law of the Jungle.’ He plans to leave [for Sumatra] in the beginning of February.”

FTISLAND
Law of the Jungle
Choi Jong Hun
How does this article make you feel?