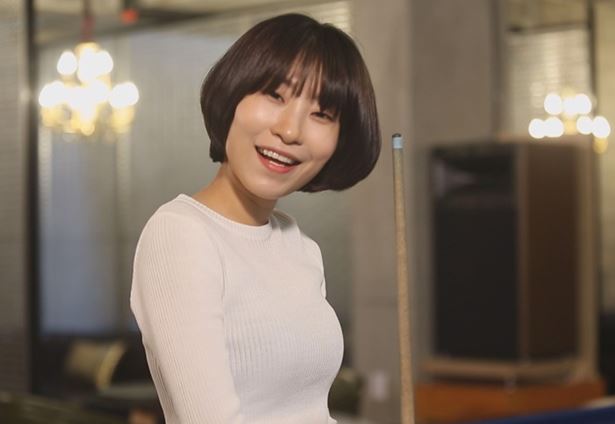 Earlier this month, comedienne Lee Se Young was cleared of the indecent conduct charges made against her during last November’s sexual harassment dispute. However, it may be a while until she makes any official return to the entertainment scene.

On January 23, a representative from Lee Se Young’s agency, FNC Entertainment, spoke up about her current status. According to their official statement, the agency received word from the Seoul Western District Prosecutor’s Office that Lee Se Young has been cleared of suspicion.

However, the agency also revealed that there are “still no plans” regarding any future activities, adding that they had nothing specific they could report on.

Last year, Lee Se Young was the subject of controversy when “SNL Korea” released behind-the-scenes video footage of the actress and her fellow female cast members appearing to inappropriately touch the members of idol group B1A4.