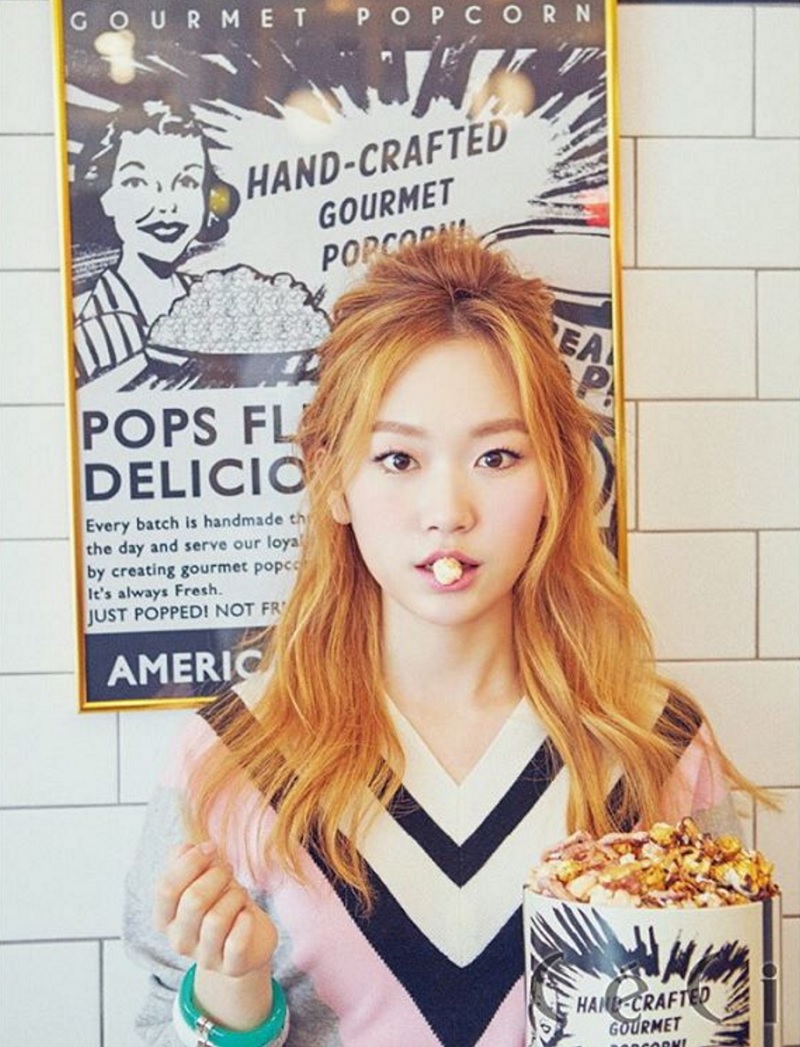 Kim Seul Gi will be making a special appearance in the final episode of “The Legend of the Blue Sea.”

On January 23, a source told reporters, “Kim Seul Gi will be appearing as a surprising character in the last episode of SBS’s Wednesday-Thursday drama, ‘The Legend of the Blue Sea.'”

The actress has already finished filming her part, and her character is an interesting person that will bring laughter to the drama’s finale.

Starting from f(x)’s Krystal‘s cameo in the first episode, the drama has seen a line of special appearances by various actors, including Cha Tae Hyun, Jo Jung Suk, Ahn Jae Hong, Im Won Hee, and Jung Yoo Mi. All have played important characters in the drama, and Kim Seul Gi’s will be no different, causing one to wonder exactly what kind of role she will appear in.

What character do you think she will appear as?

The final episode will air on January 25. If you haven’t watched “The Legend of the Blue Sea” yet, you can start below!

Kim Seul Gi
The Legend of the Blue Sea
How does this article make you feel?