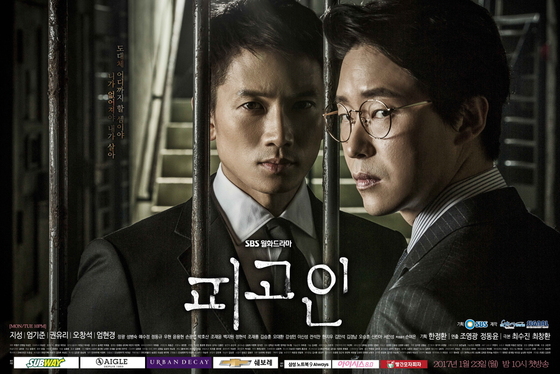 “Defendant” Off To A Great Start With Outstanding Ratings

SBS’s new drama “Defendant” is off to a good start with the highest ratings in the Monday-Tuesday time slot!

The 14.5 percent ratings achieved by “Defendant” is 5 percent higher than the ratings for the first episode of “Romantic Doctor Kim,” which aired prior to “Defendant” in the same time slot.

Ji Sung previously revealed that starring in the drama took a toll on him, but it looks like his efforts bore fruit!