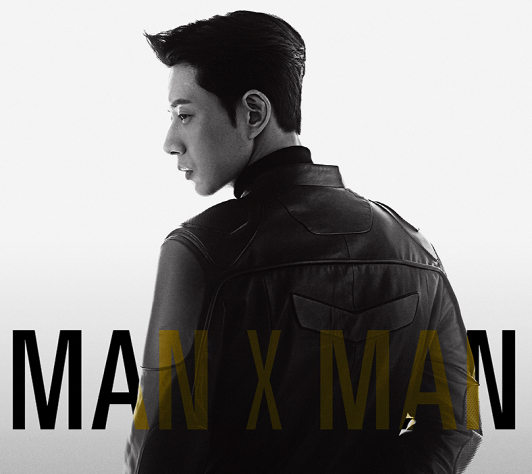 The main poster showcases the three main characters as they overlook a city while holding hands. JTBC also released individual character posters that show each of the characters holding an item behind their back.

JTBC’s “Man x Man” tells the story of Kim Sul Woo (played by Park Hae Jin), a top agent of the NIS who is assigned to be the bodyguard of a Hallyu star named Yeo Woon Kwang (played by Park Sung Woong). Kim Min Jung is set to play Cha Do Ha, a passionate fan who is now Yeo Woon Kwang’s fan manager.

Other actors set to appear in the drama are Yeon Jung Hoon, Chae Jung An, Jung Man Sik, Chun Ho Jin, Jang Hyun Sung, Lee Si Un, and Tae In Ho. Kim Won Suk, who was a writer for “Descendants of the Sun,” and Lee Chang Min, the director behind “Remember,” will be joining hands for this production. 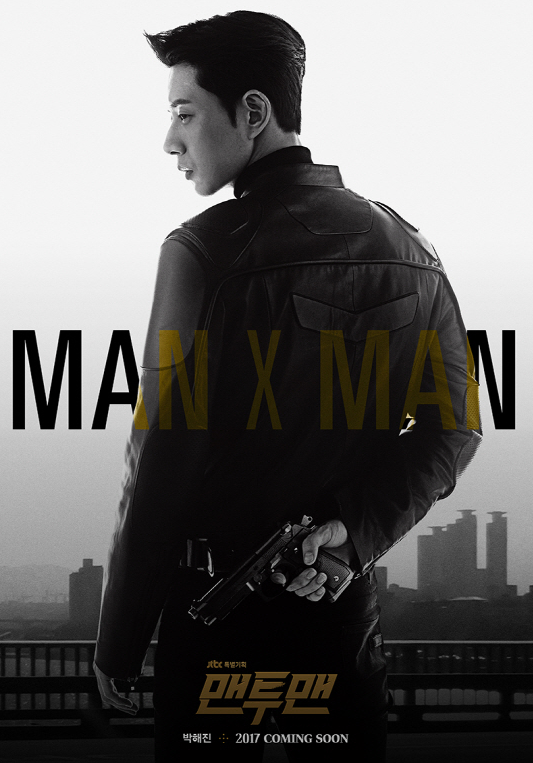 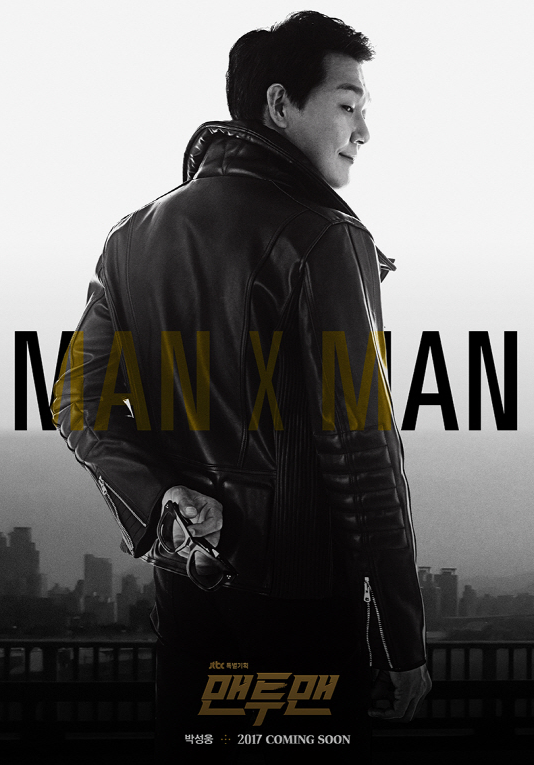 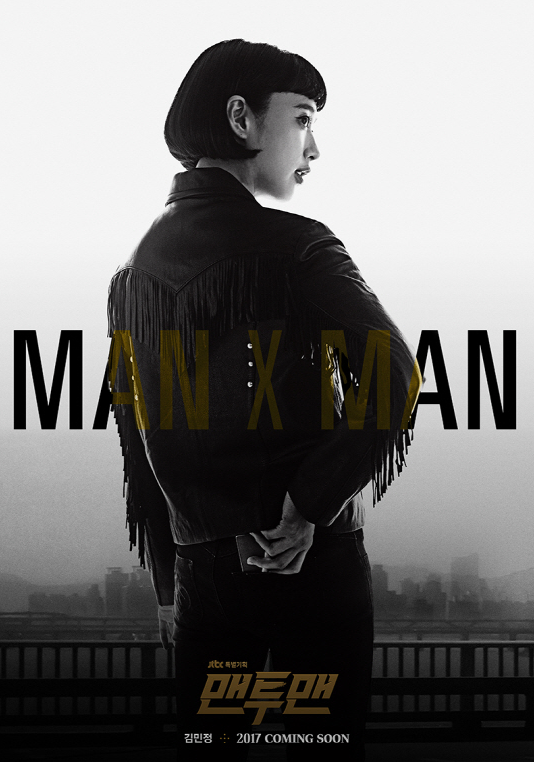