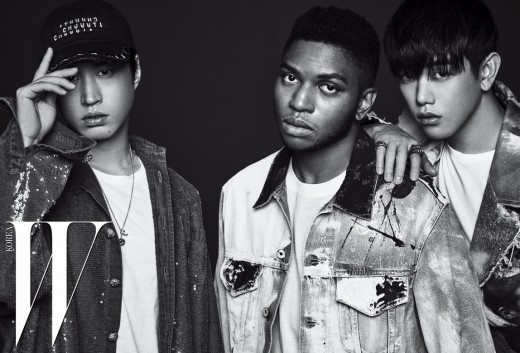 Tablo and Eric Nam’s collaborative song with Gallant is finally coming out!

Last year, Tablo and Eric Nam teased the release of “Cave Me In” with pictures from a photo shoot of the three. This year, on January 23, they unveiled the teaser image for the new song, and on January 24, Tablo uploaded a teaser video. 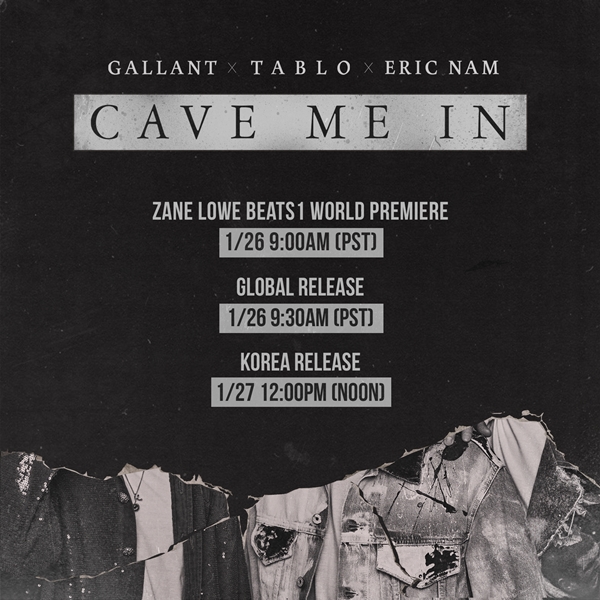 It was revealed that they wrote the lyrics for their own parts, creating a track that gives off each person’s vibes.

“Cave Me In” will be premiering worldwide through DJ Zane Lowe’s Apple Music “Beats 1 Radio” on January 26 at 9 a.m. PST and become available on global music sites 30 minutes later. In Korea, it will be released on January 27 at 12 p.m. KST.

Eric Nam
Tablo
Gallant
How does this article make you feel?