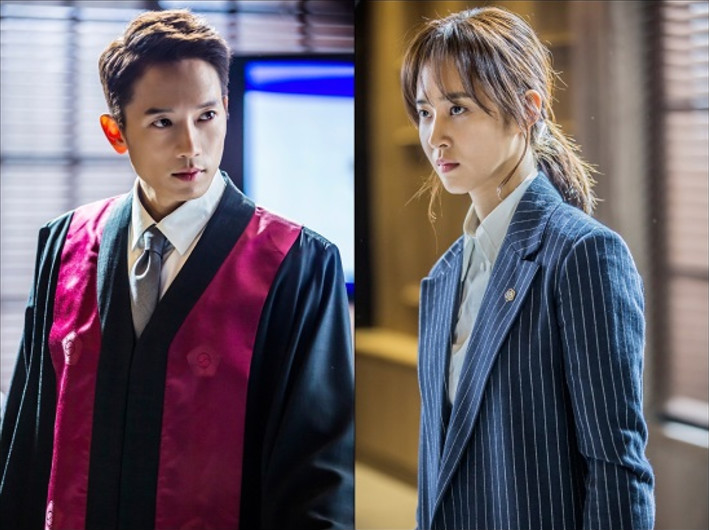 SBS’s new Monday-Tuesday drama “Defendant” has released preview photos of Ji Sung and Yuri in the next episode.

In episode two of “Defendant,” prosecutor Park Jung Woo (Ji Sung) will be interrogated as a suspect in the murder of his own daughter and wife. 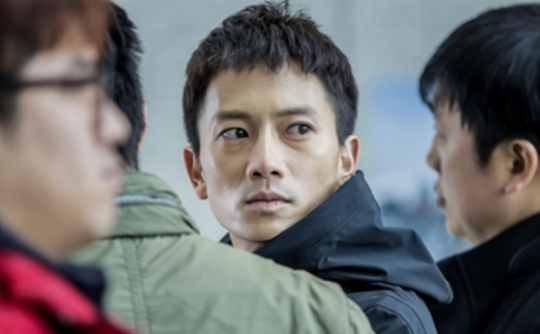 He doesn’t seem to be able to accept the possibility that he killed his own family, but he seems shaken since he actually might be the culprit; he doesn’t know because he can’t remember. 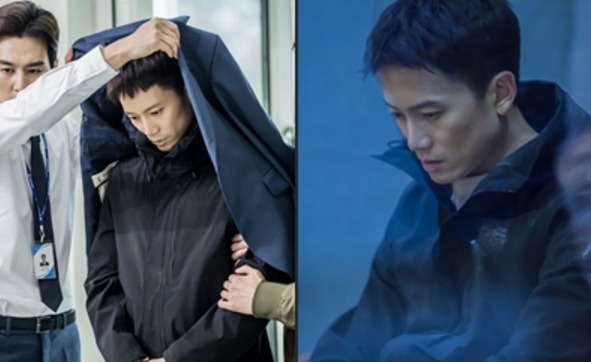 Episode two will also reveal the first meeting of Park Jung Woo and Seo Eun Hye (Yuri), which happened far before their meeting as a defendant and lawyer shown in episode one. 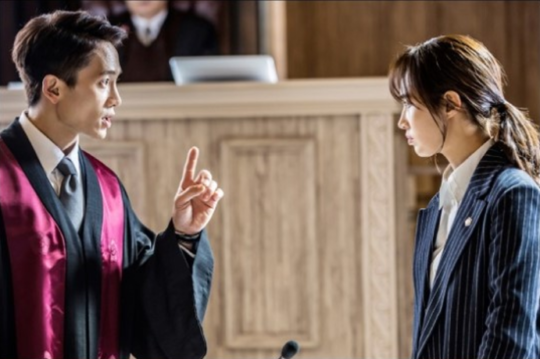 The staff stated, “The drama will keep you on the edges of your seats as Park Jung Woo’s life suddenly takes a fall.”

Meanwhile, “Defendant” has ranked first place in viewership ratings with their first episode, which recorded a 14.5 percent.