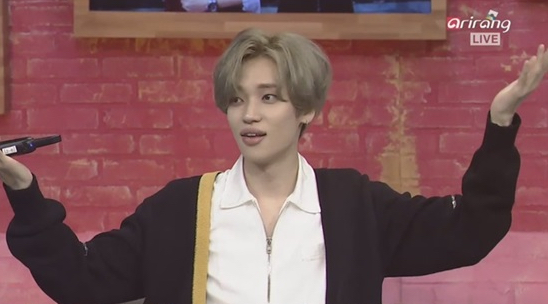 Teen Top’s Niel Compliments Himself On His Rapping Skills

On the January 24 broadcast of “After School Club,” Teen Top’s Niel revealed the story behind how he ended up rapping for his song “Fever.”

He said, “In the beginning, I was going to have someone else rap in the song, but I tried recording it anyway. Surprisingly, it turned out quite nice. Both the songwriter and I liked it, so we decided to keep it.” Then, even though no one asked, he continued, “I’d give my rap a 95 out of 100,” making the hosts U-KISS’s Kevin, 15&’s Park Jimin, and DAY6’s Jae burst out in laughter. 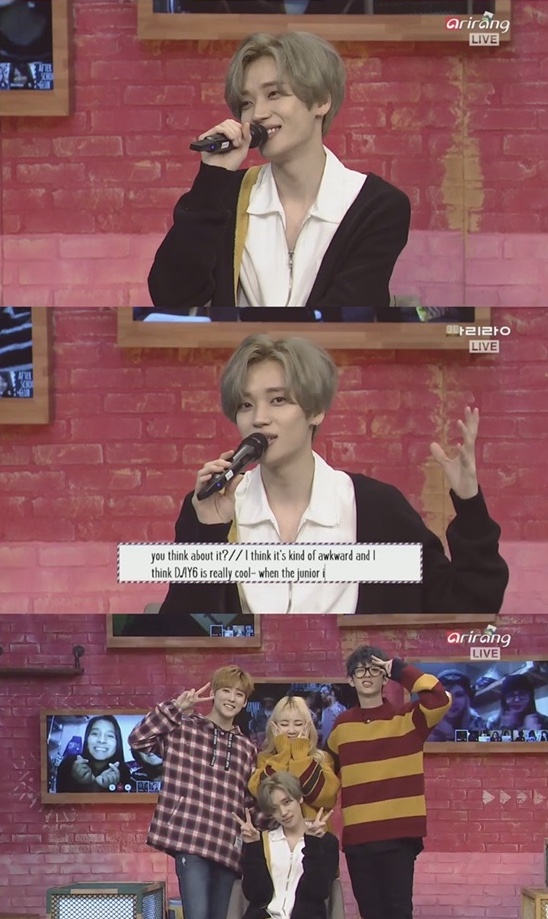 They moved on to the next corner of the show where fans sent in keywords that represent Niel, and some of the keywords were “dancing king,” “Michael Jackson,” “superstar,” and “attractive lips,” among others. Kevin pointed out, “There was a fan who said ‘Michael Jackson.’ How do you feel about that?” to which Niel responded, “I’m really happy about it. I really look up to him, and I was inspired by him to work hard to be a singer.”

Watch the previous episode of “After School Club” below!

After School Club
Teen Top
Niel
How does this article make you feel?