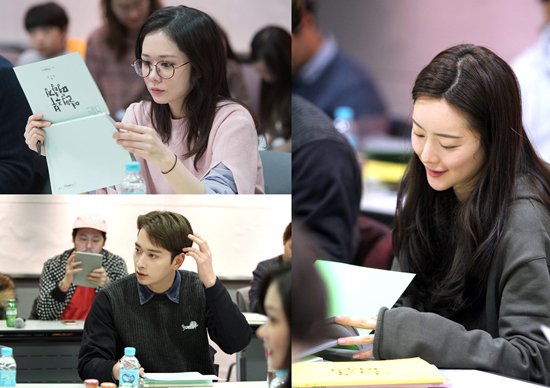 Jang Nara will be playing Myung Yoo Jin, a single mother who is the assistant detective of Chansung’s character Detective Hee Joon. As Myung Yoo Jin has to balance taking care of a child and being a detective at the same time, many viewers are curious to see how the story will unfold.

Meanwhile, “Housewife Detective” will be a 100 percent pre-produced drama and is planned to air domestically and in foreign countries at the same time. The drama will start filming during the first half of 2017.

Jang Nara
2PM
Chansung
How does this article make you feel?