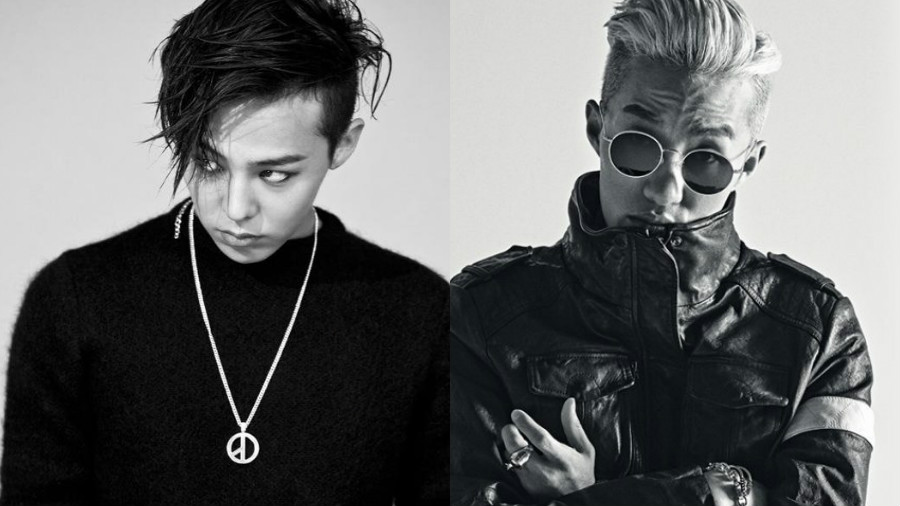 This will not be the first time for these two artists to hit the studio together. In G-Dragon’s “Coup d’Eat” album released in September 2013, Zion. T featured on G-Dragon’s song called “I Love It.”

Zion. T is releasing his new album “O O” on February 1. It will be his first album since joining YG’s The Black Label.

BIGBANG
G-Dragon
Zion-T
How does this article make you feel?