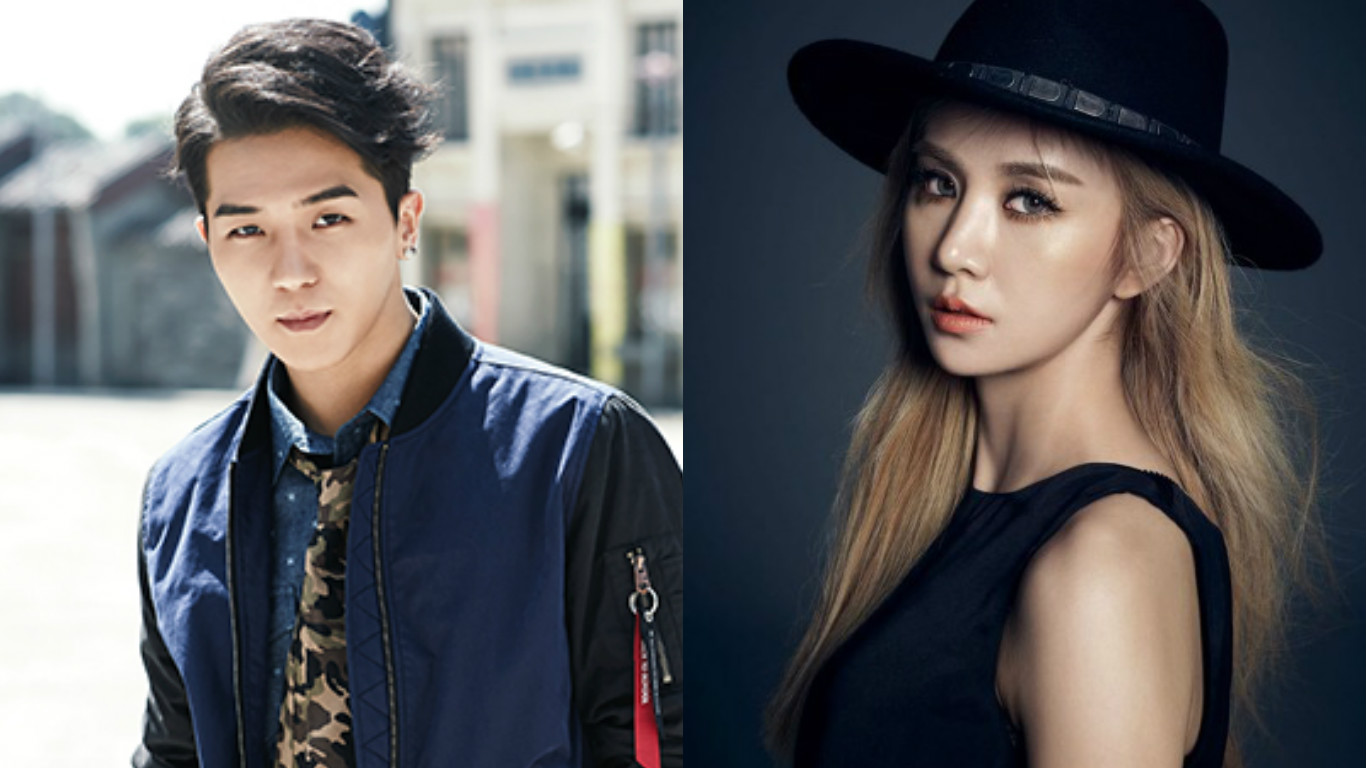 WINNER’s Song Mino and FIESTAR’s Cao Lu will be appearing as guests on an upcoming episode of “Flower Crew.”

The two recently finished recording the episode, which was reported to have a very good filming atmosphere since the guests are close with the members of the show.

During the episode, Song Mino jokes, “I saw Kang Seung Yoon appearing on ‘Flower Crew’ and it made me pity him.”

Meanwhile, FIESTAR’s Cao Lu reunites with her “We Got Married” partner Jo Se Ho. which causes the others to jokingly say, “Our sister-in-law is here!” Surprised by her appearance, Jo Se Ho says, “I don’t think I can do as well as usual today.”

How do you think this episode with Song Mino and Cao Lu will turn out?