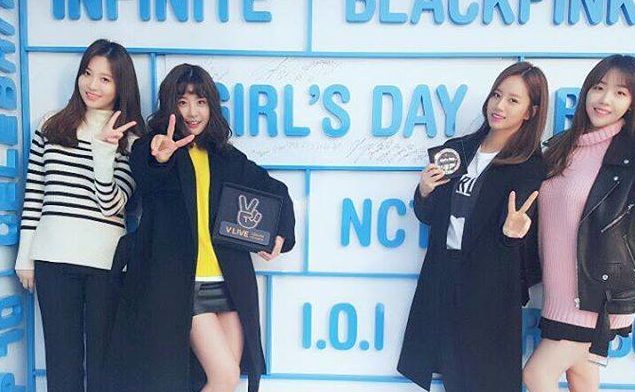 Girl’s Day’s Comeback To Be Pushed Back Further

It looks like fans are going to have to wait a bit longer for Girl’s Day’s comeback.

On January 24, Girl’s Day’s agency DreamT Entertainment revealed, “We have not decided on the comeback date yet. We are giving it our all so that Girl’s Day will be able to return with an album of the best quality.”

Reports about Girl’s Day’s comeback have been around since fall last year. Around the end of last year, DreamT Entertainment had suggested a January comeback, but the chances of that are low considering that January is almost over. According to reports, the comeback may be even later than February.

Girl’s Day’s last promotions were in July 2015 with their second album’s title song, “Ring My Bell.” Since then, Hyeri focused on her acting career with tvN’s “Reply 1988” and SBS’s “Entertainer.” Likewise, Minah starred in SBS’s “Dear Fair Lady Kong Shim.”

Keep an eye out for updates on their comeback!