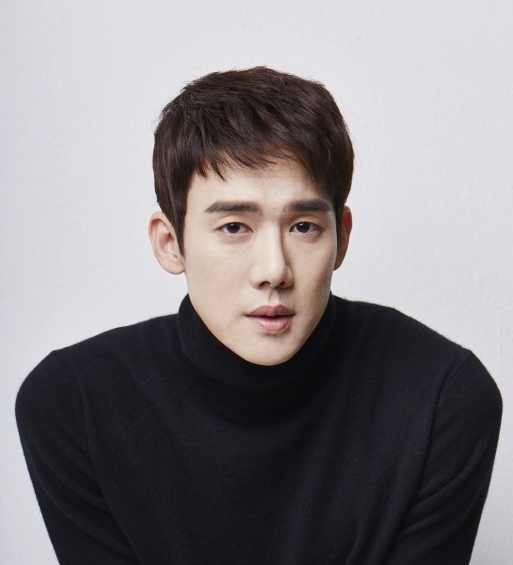 On January 24, actor Yoo Yeon Seok participated in an interview marking the end of “Romantic Doctor Kim.” During the interview, he remarked on the success of the drama, saying, “Our drama received a lot of love. I knew it would be a meaningful drama, but I did not expect it to receive this much love.”

He said, “I think teamwork was the answer. The acting was great and the message that the writer wanted to get across to the viewers was very precise. I think the audience was able to relate to that message as they watched. I think all of these factors created a synergy that worked.”

Even when the drama ended, the audience wanted a season two of “Romantic Doctor Kim.” The actor also seemed to be aware of this, and said, “Suggestions of a season two came out near the end of our drama. The viewers were sad, and even the staff wondered, ‘What if there was a season two?’ I even thought another project with this cast and crew wouldn’t be bad even if it’s not another medical drama.” 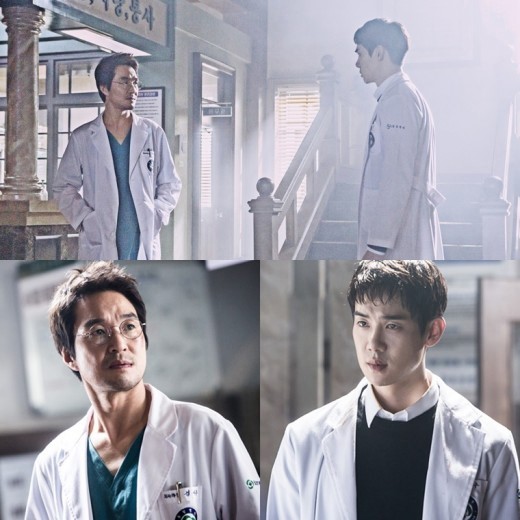 Yoo Yeon Seok also went on to address the ups and downs of his acting career. The actor enjoyed a surge in popularity with “Reply 1994,” but his other works have not been as successful.

Yoo Yeon Seok commented, “[Other works] were lacking in terms of ratings, but ever since I was little, my dream was to become an actor and it’s what I like to do the most. Last year, I had a chance to rest for four to five months after finishing a musical. During that time, I was finally able to ask myself, ‘Do I really like acting?’ I kept asking myself that question and I was able to confirm that I do.

“There will be times in the future where my works succeed, fail, or receive no attention at all. But one thing is for sure. I really enjoy acting and I am also discovering the many purposes of doing my job.”

Yoo Yeon Seok previously picked “Reply 1994” as a drama that brought a turning point in his life, and this time the actor said, “This drama has also become another turning point in my life. It was a chance to make my name known to people who didn’t know me in ‘Reply 1994.’ I think I was able to show people various sides of myself through my character. [‘Romantic Doctor Kim’] delivered the message, ‘What do people live for?’ and I was able to ask myself that same question.”

Yoo Yeon Seok
Reply 1994
Dr. Romantic
How does this article make you feel?