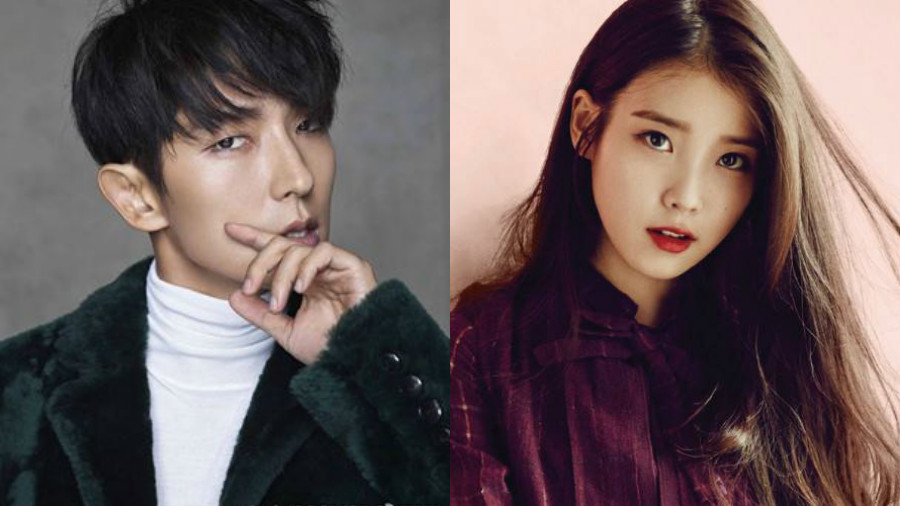 Namoo Actors said on January 24, “It seems [Lee Joon Gi and IU] had really great chemistry in the drama. It is not true that they are dating. They became quite close while working together, and it seems that’s why the rumors began, but all the cast members of ‘Scarlet Heart: Goryeo’ are close. We hope there are no further misunderstandings.” 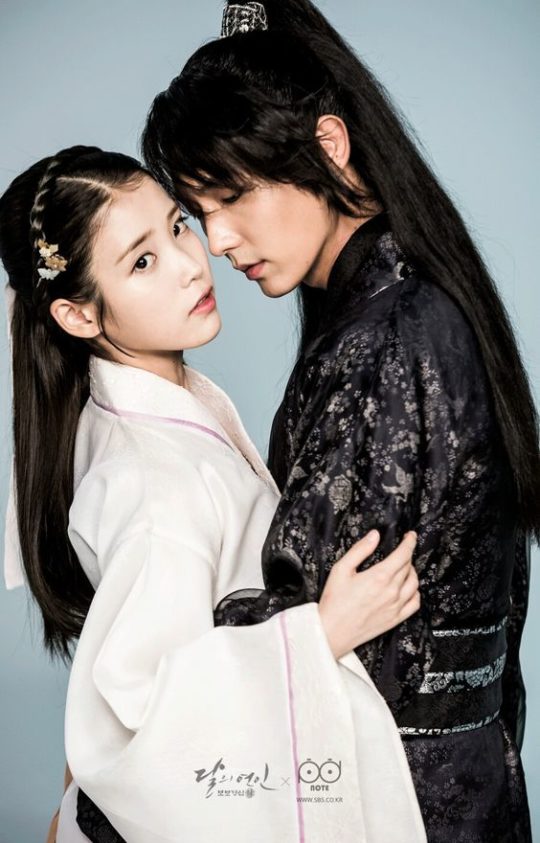 Recently, it was revealed that IU and Jang Ki Ha have broken up.

Lee Joon Gi
IU
How does this article make you feel?