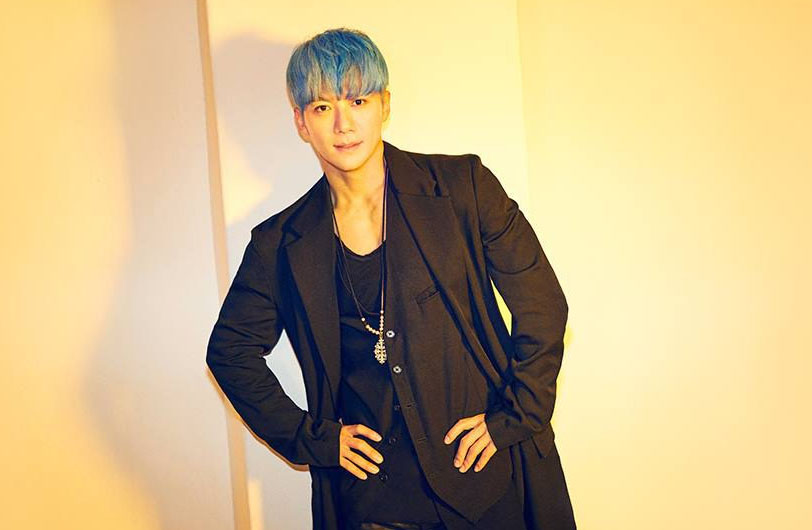 SECHSKIES’s Lee Jae Jin has had to receive surgery, but his agency has assured fans that it was not a major injury.

The singer visited the hospital to receive wrist surgery directly after SECHSKIES’ solo concert on January 23. Allegedly, the singer’s wrist was going to be operated on sooner, but he chose to delay the procedure to appear at the concert for his fans.

On January 23, YG Entertainment released a statement through Korean media outlet Sports News, notifying fans that he has officially been discharged from the hospital. The agency also told outlet Ilgan Sports that it was not a major injury, and that he is currently recovering.

The singer’s younger sister Lee Eun Ju also shared an image from her brother’s hospital visit on her personal Instagram account, captioning it “Hospitalization, operation, happily leaving the hospital. You did a great job!”

SECHSKIES
Lee Jae Jin (SECHSKIES)
How does this article make you feel?