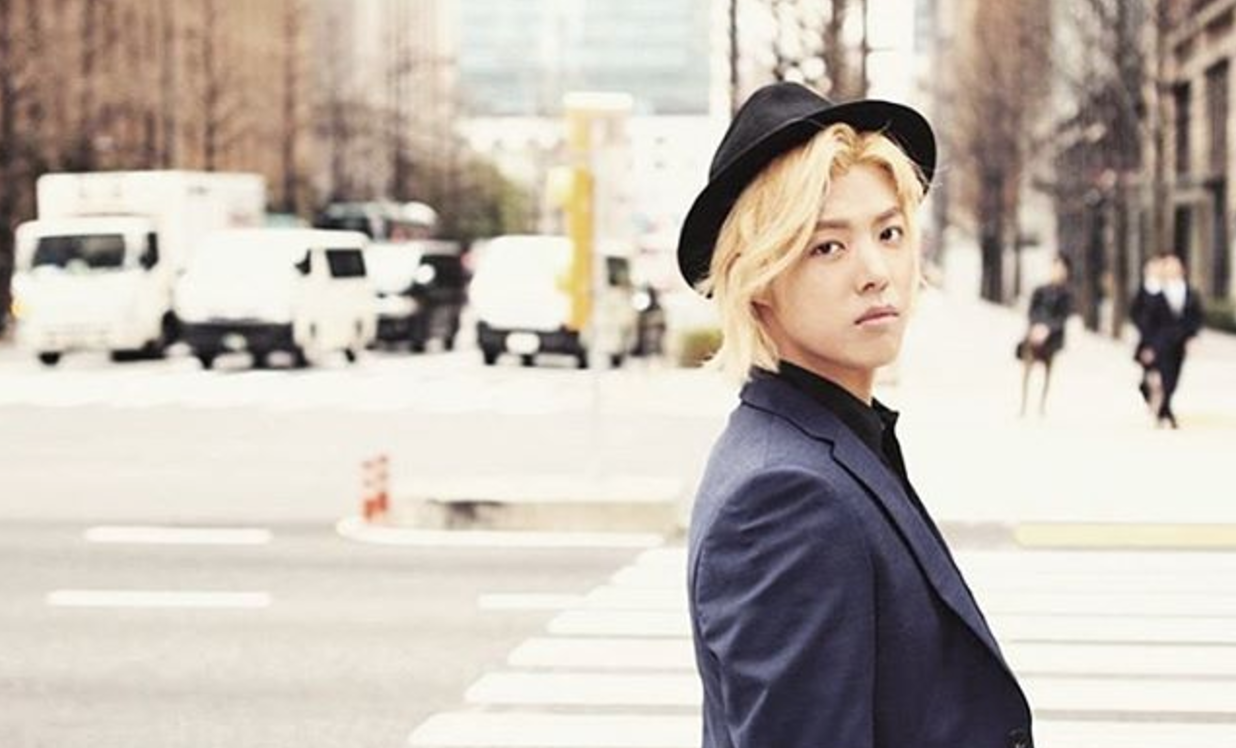 Kangnam revealed why M.I.B had to disband.

The singer made a guest appearance on SBS PowerFM’s “2 O’Clock Escape Cultwo Show” on January 24. 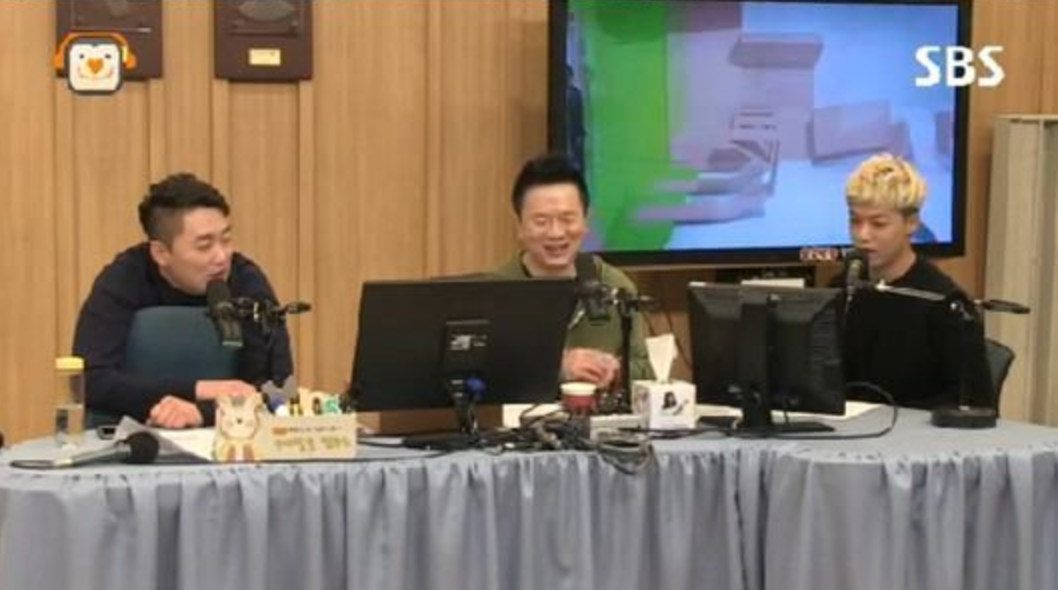 When asked how he began his singing career, Kangnam said, “I was approached in Japan, and came to Korea after being given an offer.” On why M.I.B had to disband, he said, “We were in a lot of debt. That’s why we had to disband.”

He also added, “At first, I wasn’t planning on appearing on any variety shows because I was supposed to have a mysterious image. They told me not to speak. But once I started, it actually went well for me.” 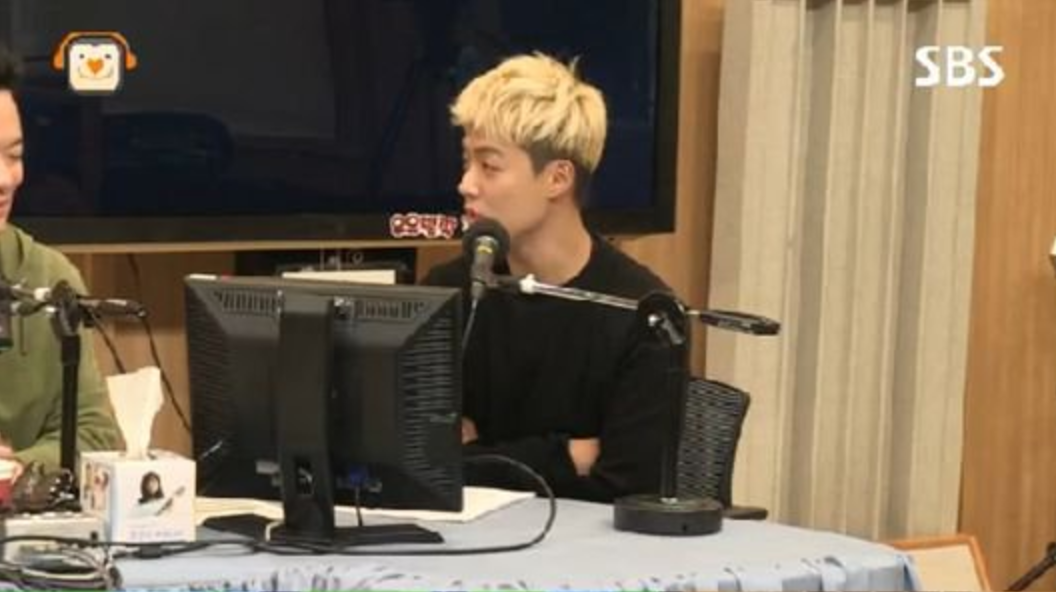 On whether he plans to make a comeback as a singer, Kangnam replied, “I’m preparing a solo album for sometime around June or July.”

Cultwo Show
Kangnam
M.I.B
How does this article make you feel?