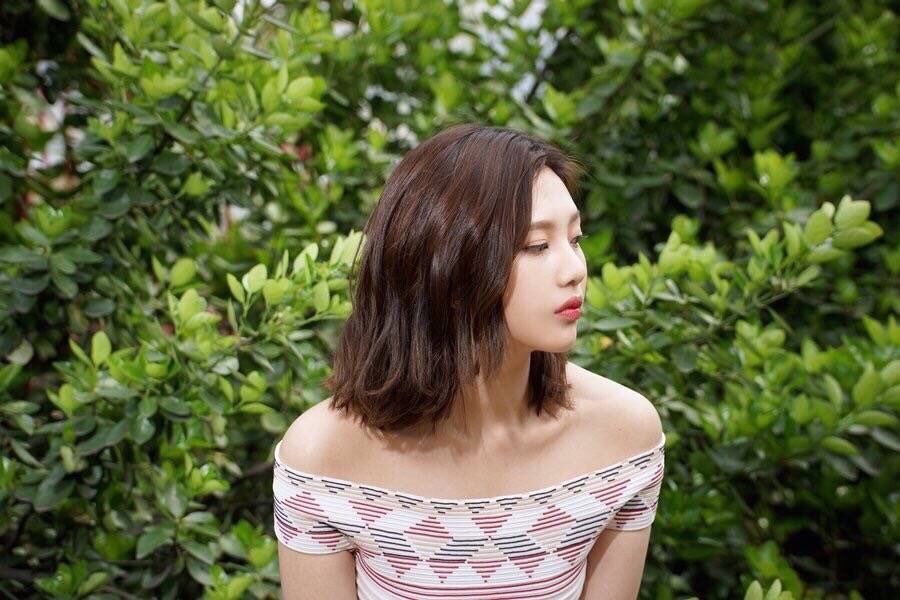 Red Velvet’s Joy recently opened up about her first acting role in a drama. 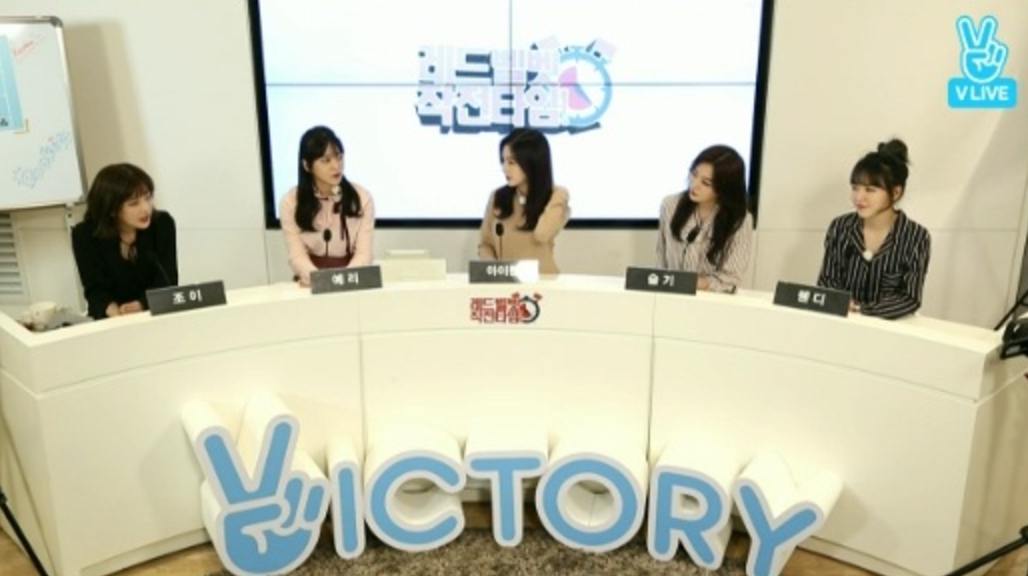 Wendy asked Joy how she felt about her first drama, and she said, “I’m very nervous. To be honest, I’m very scared and worried because it’s my first role. I’m doing my best, so I hope everyone likes it.” 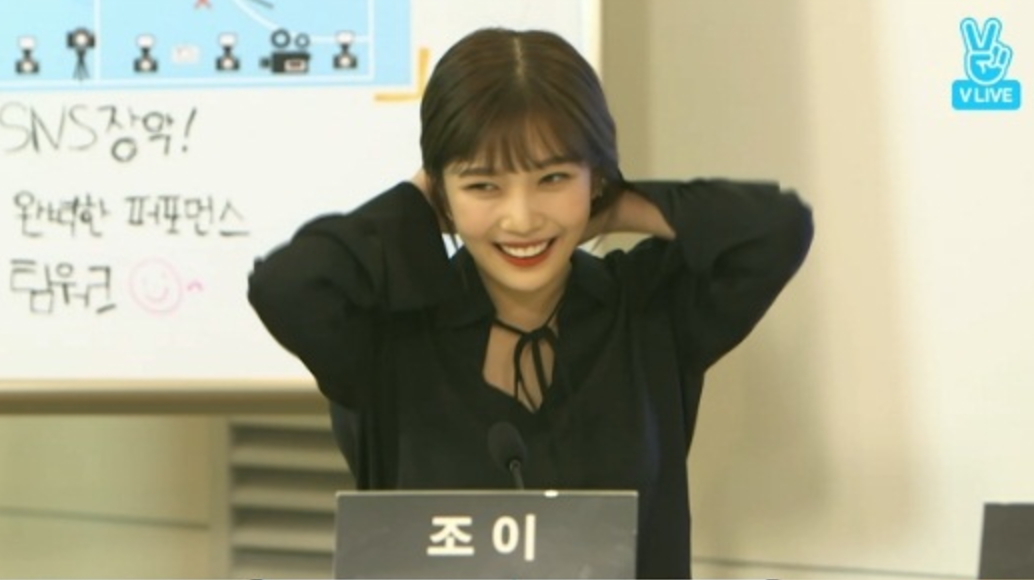 Hearing this, Seulgi offered words of support as she said, “When she had to cut her hair, she was really conflicted about it before she just went ahead and did it. It’s been getting a good response, and I think it looks pretty. I know she’ll do well.”

Are you excited to see Joy in her first acting role? 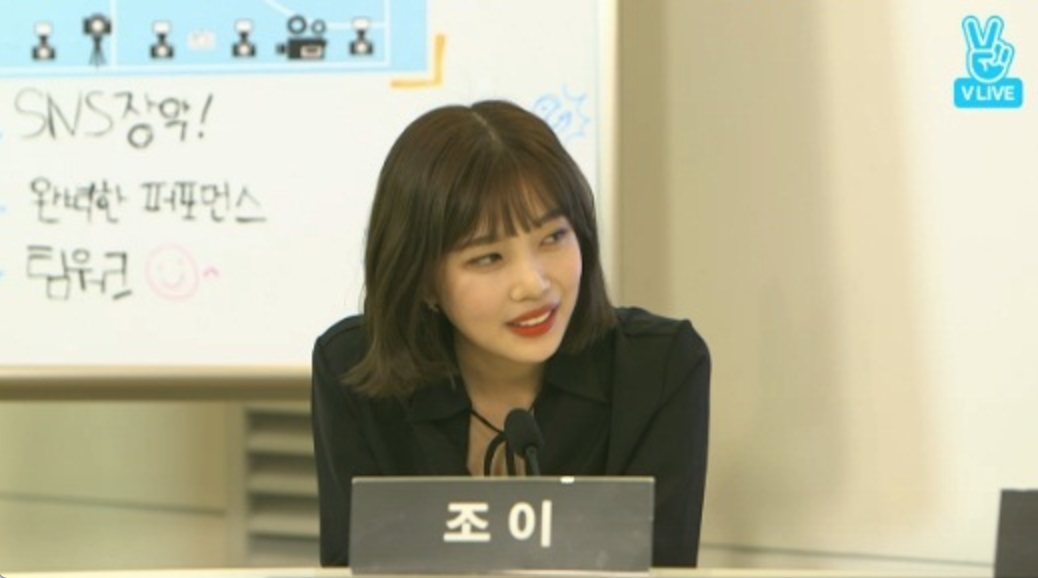 Red Velvet
Seulgi
Joy
How does this article make you feel?