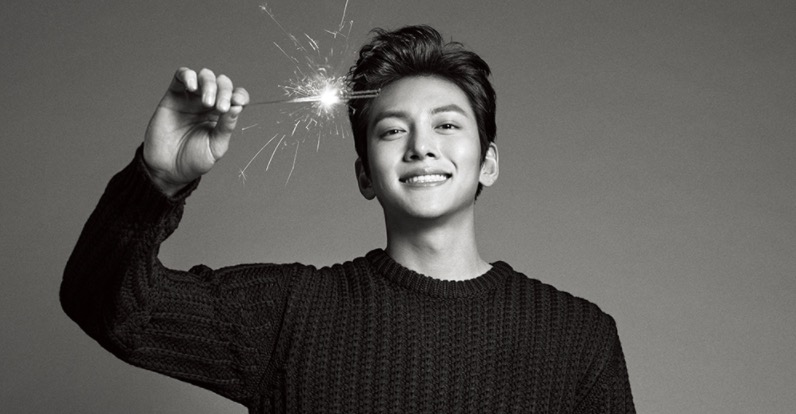 Actor Ji Chang Wook is confirmed to appear on an episode of “Yoo Hee Yeol’s Sketchbook”!

On January 24, a source from his agency, Glory Entertainment, announced, “Ji Chang Wook is participating in the filming of ‘Yoo Hee Yeol’s Sketchbook’ today.”

Having starred in the musical “Those Days,” the actor will be exhibiting his vocal prowess on the KBS2 show.

According to his agency, he will appear on the episode in anticipation of the premiere of his upcoming film “Fabricated City” this February.

In “Fabricated City,” Ji Chang Wook portrays a man who, after being framed for murder, sets out with his fellow gamer friends to discover the truth behind the incident and clear his name.