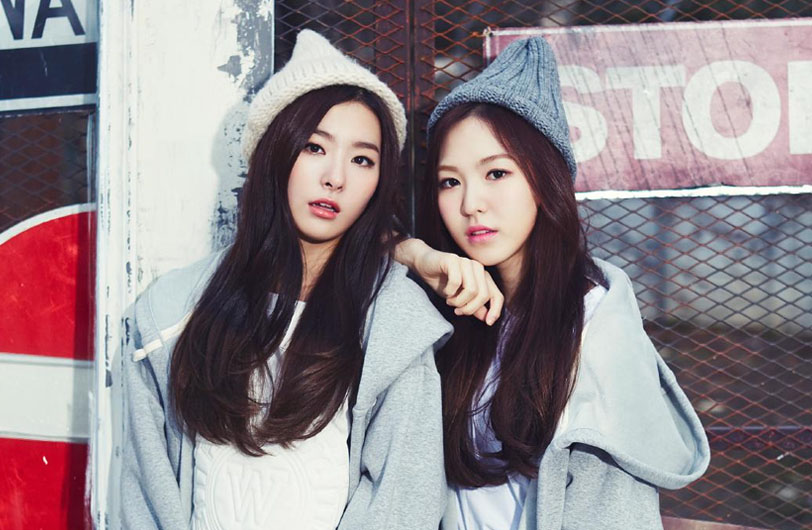 Red Velvet’s Seulgi And Wendy To Guest On “Abnormal Summit”

Red Velvet members Seulgi and Wendy will be appearing on an upcoming episode of the JTBC talk show “Abnormal Summit”!

JTBC officially announced that the members completed shooting their episode on January 22. They also added that the episode would air on February 6, just a few days after Red Velvet’s comeback.

SM Entertainment recently revealed that the ladies of Red Velvet will be coming out with a brand new mini album entitled “Rookie” on February 1. They recently updated their official website with two sets of whimsical teasers, the first featuring Seulgi and the second featuring Wendy.

Who else is excited to check out Wendy and Seulgi’s appearance on “Abnormal Summit”?

Red Velvet
Seulgi
Wendy
Abnormal Summit
How does this article make you feel?