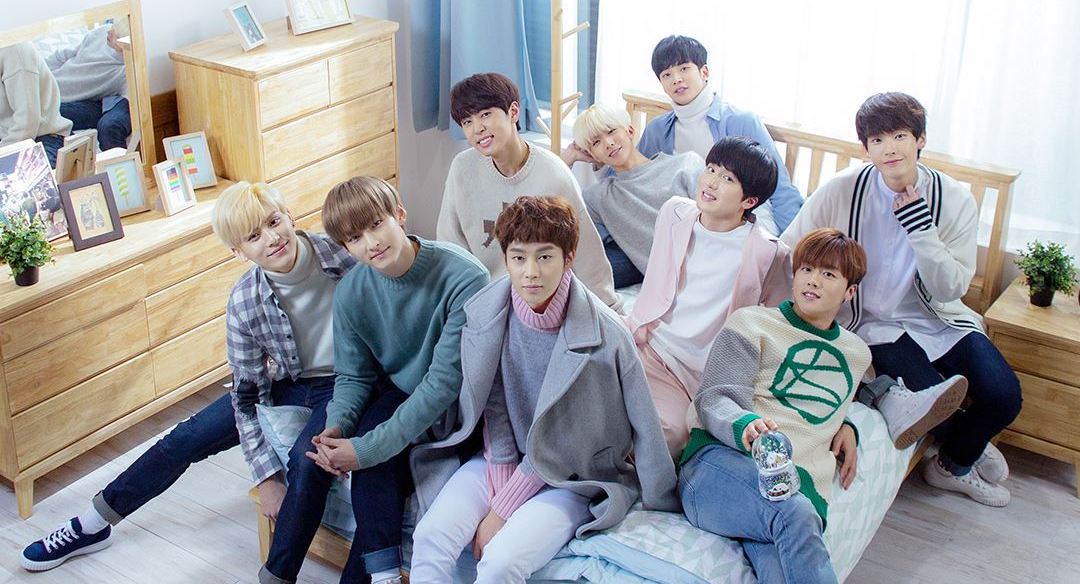 SF9 has provided fans with a schedule for their comeback that’s a bit cryptic!

On January 25 at midnight KST, SF9 shared their plans for comeback teasers and releases in the weeks before their first mini album “Burning Sensation” comes out on February 6. The schedule is entitled “The Process of Burning Sensation,” and reveals that we can first look forward to something called “Start Engine” at 9 p.m. KST on January 25.

The rest of the schedule remains similarly mysterious, with titles such as “9 Sources of Power,” “Spoiler Fuel,” and “Set a Fire.” Check out the full list of releases and dates in the schedule below!

Are you excited for SF9’s return?